U.S. provides $8 mln in aid to Ukraine Army to enhance command and control 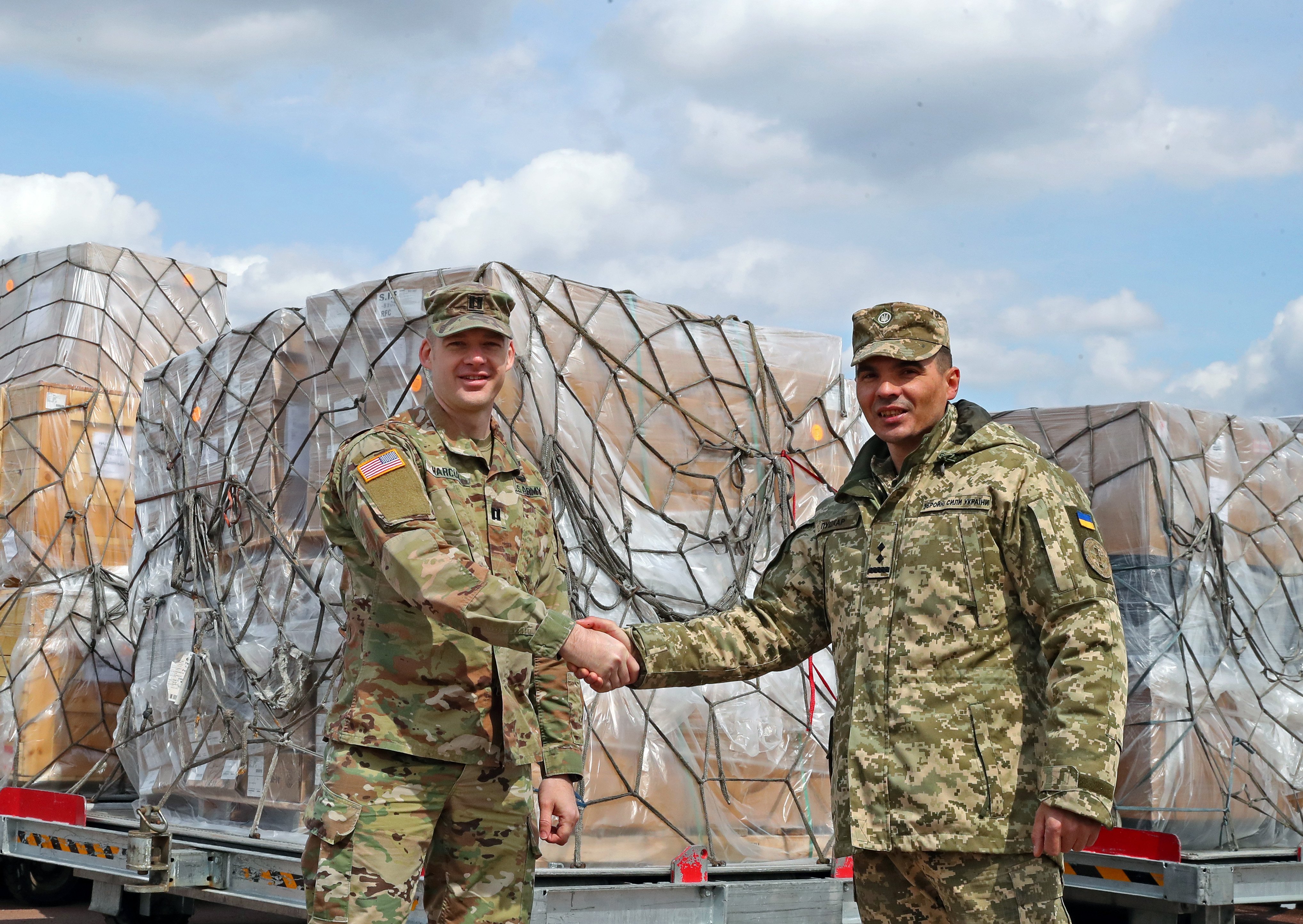 Photo by U.S. Embassy in Kyiv

Ukraine's Armed Forces have received from the United States almost US$8 million worth of assistance aimed to improve command, control, and communications.

"The United States continues its unwavering support of the Armed Forces of Ukraine with $7.85M in command and control, communications, vehicle spare parts, medical components, & tactical equipment as part of the latest delivery of security assistance totaling over $2B since 2014," the U.S. Embassy in Kyiv tweeted on Tuesday, April 27.