The ambassador says he heard only positive feedback about this candidate. 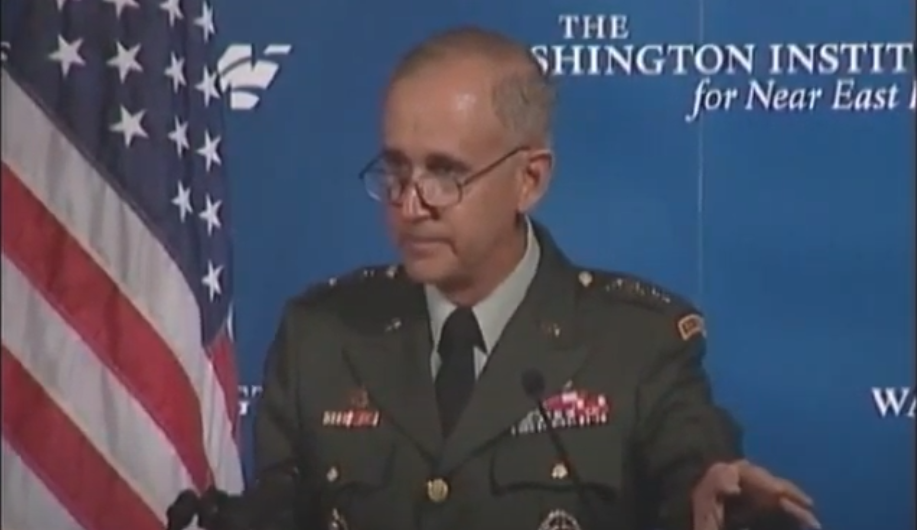 His appointment could take place right after the presidential elections in the United States in November, Yelchenko told the RBC Ukraine news agency.

Read alsoZelensky's visit to U.S. may happen before presidential elections in that country – Ambassador

The Ukrainian Ambassador says that now there is really a lack of a person who would oversee the Ukrainian-U.S. relations, and also restore the active participation of the United States in the negotiation processes around the conflict between Ukraine and the Russian Federation.

"We need such a person and I hope such a person will be appointed after the November elections. They do not speak directly about this, but there are hints that someone will be [appointed]. At a certain stage, there were expectations that new U.S. Ambassador to Ukraine Keith Dayton might become such a person but, unfortunately, the process of his approval in the Senate was delayed, not for political reasons, absolutely," he said.

The ambassador said that he had heard only positive feedback about this candidate, and "there is no doubt that he will be approved as soon as the Senate meets."

"But due to the pandemic, the Congress schedule is broken down, they have been in quarantine for several months. Sometimes they gather, but they have many pressing medical and economic issues," Yelchenko said, adding that Dayton's candidacy will most likely be approved before the November elections.

Keith Dayton, a retired lieutenant general, was a strategic adviser to the Ukrainian Ministry of Defense. In May, U.S. President Donald Trump nominated him for the post of the U.S. Ambassador to Ukraine.

As UNIAN reported earlier, former U.S. Special Representative for Ukraine Negotiations Kurt Volker said that he advised that U.S. Deputy Secretary of State Steve Biegun could be tapped to succeed him on this post.