Yelchenko believes Ukraine is "lucky" as it enjoys bipartisan support in the United States. 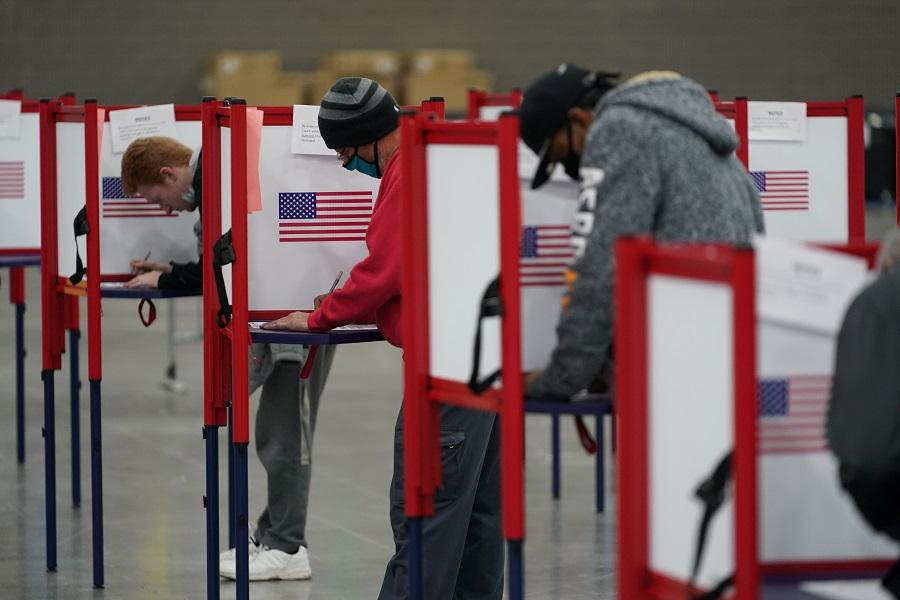 Ukrainian Ambassador to the United States Volodymyr Yelchenko has commented on the influence he believes the U.S. presidential election outcome could have on Ukraine.

"Any of my comments 'against' or 'for' would sound like interference in the U.S. elections. But, in principle, the real military, lethal, strategic aid came precisely under Trump. We also received two Island-class boats, three more are being prepared, we saw a whole bunch of decisions to increase the amount [of assistance] and specific hardware. It was under Trump that sanctions were introduced against those constructing the Nord Stream [2]," the diplomat has told TSN.

Also, Yelchenko adds, there are forecasts that the Democrats will increase the overall number of their representatives in both House chambers.

Read alsoA win-win combination: What can Ukraine expect from U.S. election results"And therefore, the position of the Democratic Party in relation to Russia, as is seen here, is sharper and tougher. Besides, in Biden's circle, in the circle of incumbent lawmakers and those who could be elected, there are much more people who at the expert level understand the essence of problems around Ukraine, and therefore I'm absolutely sure that sanctions against Russia will be strengthening and military assistance will be increasing," the ambassador assured.

In general, Yelchenko believes that Ukraine is "lucky" as it enjoys bipartisan support in the United States.

If you see a spelling error on our site, select it and press Ctrl+Enter
Tags:USATrumpelectionsYelchenkoambassadorBidenbipartisan support