The elections are scheduled for November 3. 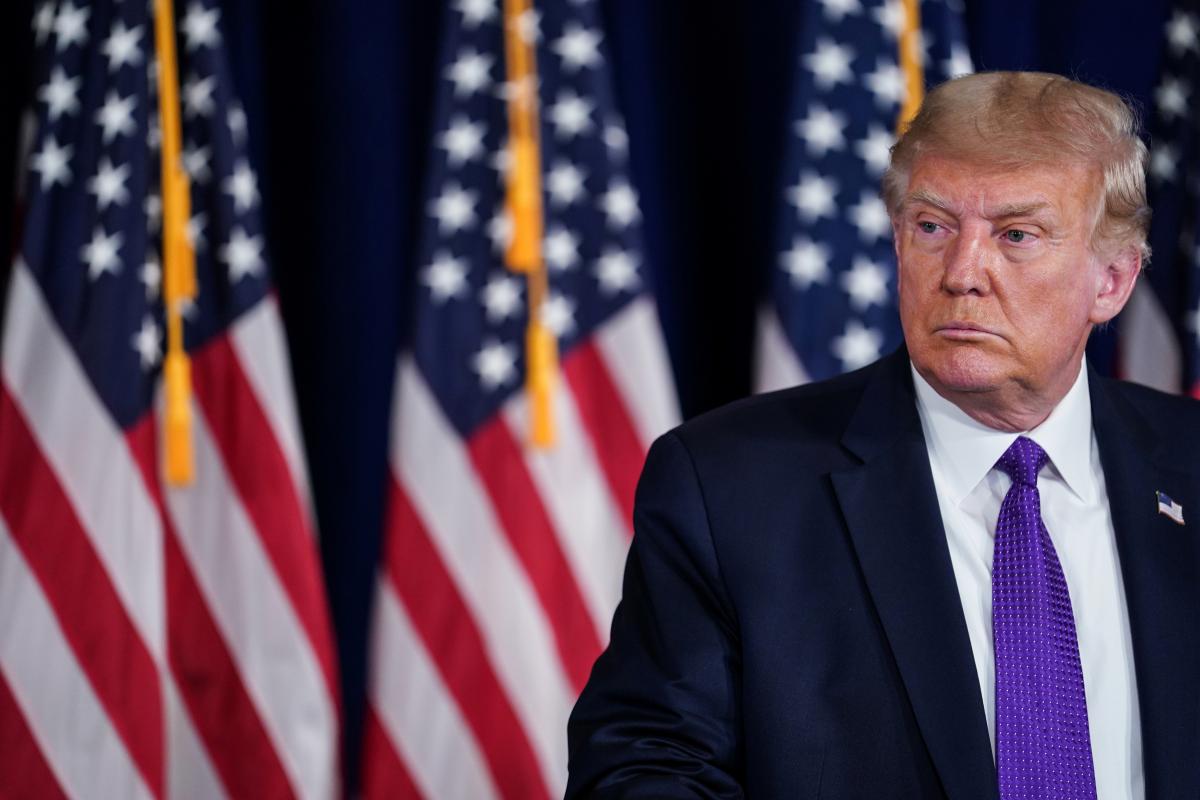 The U.S. elections are scheduled for November 3 / REUTERS

Former Ukrainian ambassadors have shared their views of possible impacts of the U.S. presidential elections on Ukraine.

They gave their forecasts for different scenarios, according to the Ukrainian news agency RBC Ukraine.

Former Ukrainian Ambassador to the United States and former Ukrainian Foreign Minister Kostiantyn Hryshchenko is convinced that the likelihood of a favorable scenario for Ukraine in the event of Donald Trump's election is low. The top diplomat says the incumbent U.S. president does not link the impeachment case to certain individuals, but correlates it with the entire country.

"He imposes his point of view on specialists, the intelligence community, all those who traditionally have hammered out the chief executive's position," Hryshchenko explained, adding that Trump's attempts to improve relations with the Kremlin carry objective risks for Ukraine.

"Biden's policy will most likely be similar to that of President Obama, but not necessarily. I think he is tougher and more decisive than Obama. He has his own questions to ask many figures in Ukraine who tried to influence, including the course of the current campaign, but this will not be the main thing for him," Hryshchenko said.

Another former Ukrainian ambassador to the United States, Valeriy Chaly, believes that Ukraine needs to more actively express its position in relations between the two countries.

"A wait-and-see position is wrong. It is a big mistake to think that bipartisan support is provided to Ukraine automatically. We need to constantly show why Ukraine is important to the United States, we must not be afraid of active actions," Chaly said.

Simultaneously with the presidential elections in the United States, elections are taking place in more than a third of the Senate, the entire House of Representatives, many governors' positions and legislative agencies of the States.

"The configuration of Congress for Ukrainian issues is no less important than who wins the presidential elections," Chaly added.