Now his candidacy must be confirmed by the full Senate. 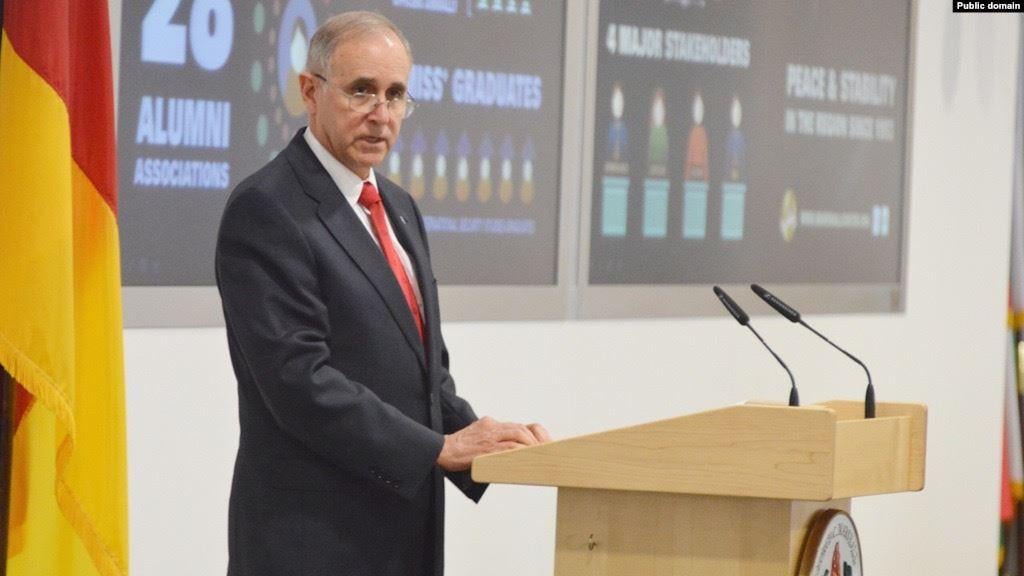 The U.S. Senate Foreign Relations Committee has approved Keith Dayton as an ambassadorial nominee for Ukraine.

"I am especially pleased to be sending ambassadorial nominees for Japan and Ukraine to the full Senate for confirmation. These posts play a vital role in U.S. foreign policymaking, and I hope Mr. Weinstein and Mr. Dayton will be confirmed soon," the official said.