The sale is expected to help deter Russia from muscling Ukraine in the contested Kerch Strait and key ports along the Azov Sea. 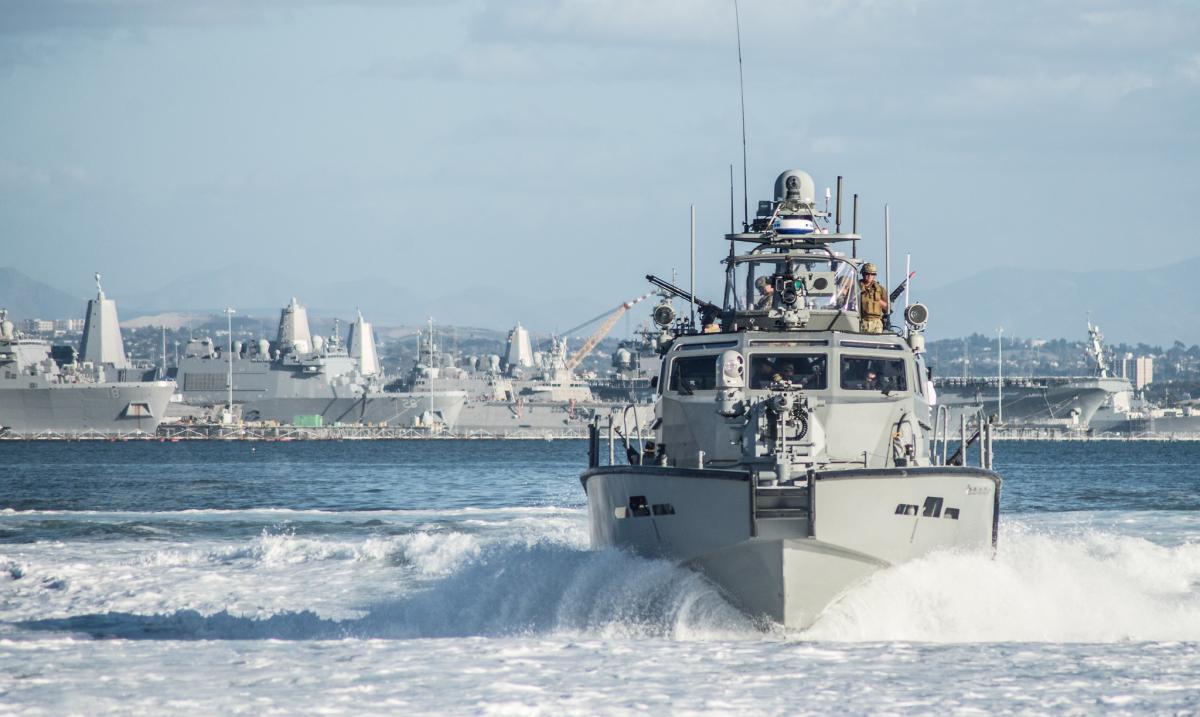 The U.S. State Department has cleared a potential sale to Ukraine of 16 Mark VI patrol boats and other gear worth $600 million, it was announced Wednesday.

With the modern and fast patrol boats, the sale includes various weapons, sensors and communications gear expected to help deter Russia from muscling Ukraine in the contested Kerch Strait and key ports along the Azov Sea, Defense News reports.

According to a State Department official, the sale will improve the capability of the Ukrainian armed forces to sustain river and littoral water patrols throughout Ukraine's [maritime] Exclusive Economic Zone."

"Ukraine's military has an urgent need to strengthen its capabilities to patrol and police their EEZ, territorial waters, and protect other maritime interests due to persistent maritime threats posed by the Russia-led forces in eastern Ukraine and surrounding waters and the credible threat of Russian conventional military maritime attack," the official said.

The 16 boats follow two boats announced earlier this month as part of the Pentagon's package of Ukraine Security Assistance Initiative funding, the official said. Kyiv will pay for the purchase with its own funds, with support provided by the State Department's foreign military financing program.

The notifications were posted on the website of the Defense Security Cooperation Agency. DSCA notifications are not final sales; once cleared by Congress, the sales enter negotiations, during which quantities and costs can shift.

“This proposed sale will support the foreign policy goals and national security objectives of the United States by improving the security of a partner country that is a force for political stability and economic progress in Europe,” the DSCA announcement reads.

The news came as the U.S. Embassy in Kyiv announced the delivery of a $60 million aid package that includes Javelin anti-tank missiles, radios and ammunition and a week after the approval of a $250 million military aid package to Ukraine. The $39 million Javelin sale was announced in October, 2019.