The American partnership is crucial for Ukrainians, Zelensky stressed. 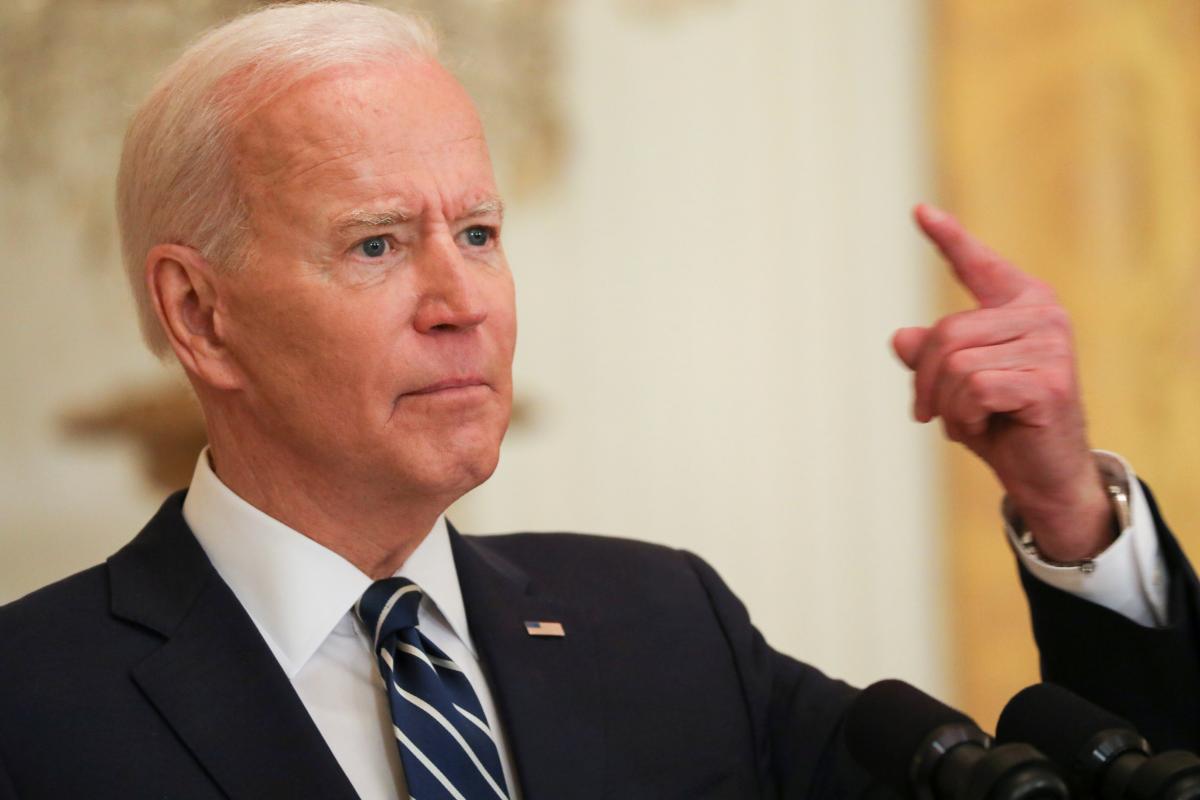 U.S. President Joe Biden in his first call with Ukrainian President Volodymyr Zelensky on Friday affirmed the U.S. "unwavering support" for Ukraine's sovereignty and territorial integrity "in the face of Russia's ongoing aggression" in Donbas and Crimea.

That's according to a readout of the call, posted by the White House.

In the call that was made on the 73rd day since Biden's inauguration, the U.S. president "emphasized his administration's commitment to revitalize our strategic partnership in support of President Zelenskyy’s plan to tackle corruption and implement a reform agenda based on our shared democratic values that delivers justice, security, and prosperity to the people of Ukraine."

Read alsoU.S. not to leave Ukraine to its own devices if Russian aggression escalates: Defense chiefs' phone callThe two leaders agreed these reforms are central to Ukraine's Euro-Atlantic aspirations, the readout says.

They also discussed the importance of close United States-Ukraine cooperation to contain the COVID-19 pandemic and strengthen democracy in the region.

Volodymyr Zelensky took to Twitter to share his impression of the call: "Glad to talk to @POTUS. Ukraine appreciates the United States support on different levels. We stand shoulder to shoulder when it comes to preservation of our democracies. My commitment to transform Ukraine, improve transparency and achieve peace is strong. The American partnership is crucial for Ukrainians."