E-passports, including those for foreign travel, are generated free of charge. 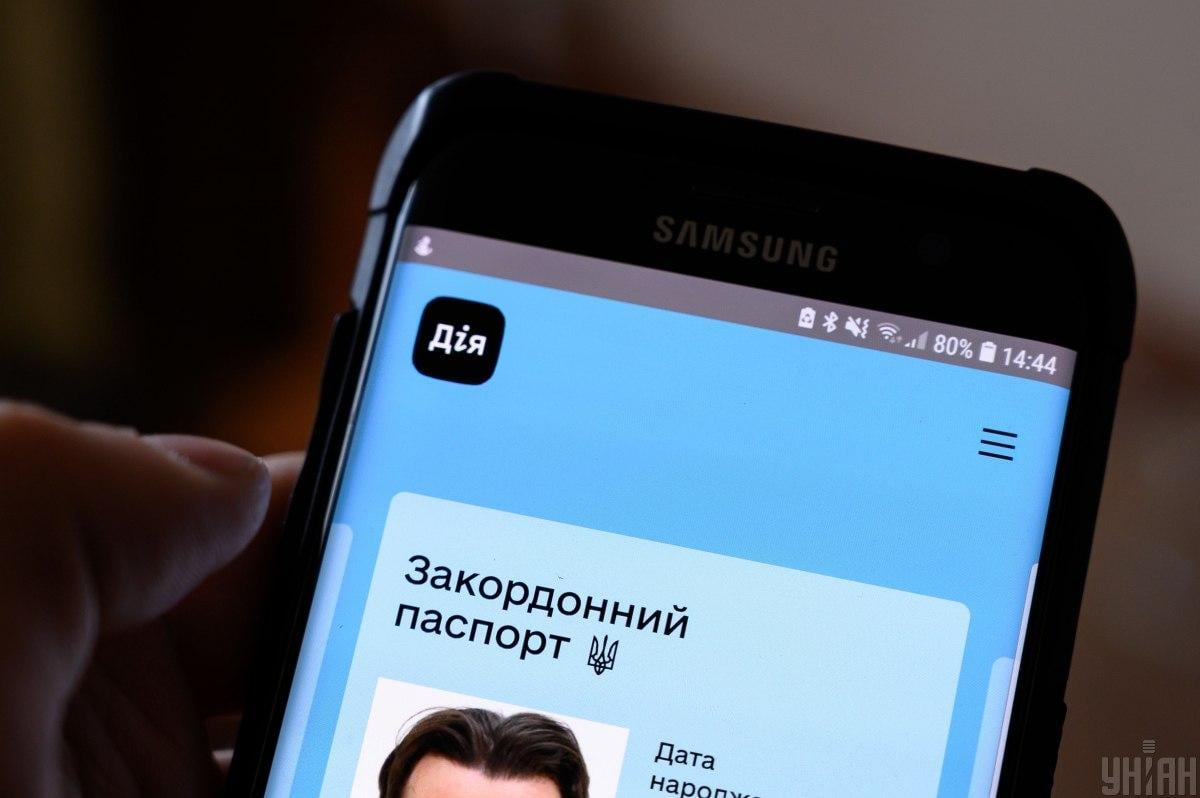 The Verkhovna Rada, Ukraine's parliament, on Tuesday passed legislation allowing the use of e-passports, displayed via a government-controlled Diia app, on equal terms with actual passports.

The latest amendments to Law "On the Unified State Demographic Register and Documents Confirming the Citizenship of Ukraine, Certifying Identity or a Special Status" (No. 4355) passed parliament with 302 votes in their support of 320 MPs registered at the session hall.

Read alsoDiia City to increase IT share in Ukraine's GDP to 10% – ministerThe law establishes that an e-passport is a citizen's passport with the information contained in the paper version displayed electronically. Such passports are issued together with a unique electronic identifier (QR code, bar code, and digital code), as well as information about place of residence (if any).

All e-passports can be used within Ukraine's borders for their holders' identification, confirmation of citizenship and provision of government and other services.

E-passport and e-passport for foreign travel are generated free of charge, the law stresses.

Electronic copies of any e-passports can be presented in all cases where paper copies of passports are required by law.

All e-passports are generated through the Unified State Web Portal of Electronic Services.

It is noted that e-passports, including those for foreign travel, shall not be used at border crossing, except for the cases where it is necessary to confirm the identity of a Ukrainian citizen crossing into Ukraine; entering and leaving the temporarily occupied territory; entering, staying and residing in or moving within the border areas, sailing into the country's territorial sea and internal waters.

If you see a spelling error on our site, select it and press Ctrl+Enter
Tags:passportsDiiaepassport