Ukrainian ambassador returns to Minsk after consultations in Kyiv

However, official contacts between the two countries have been "put on pause." 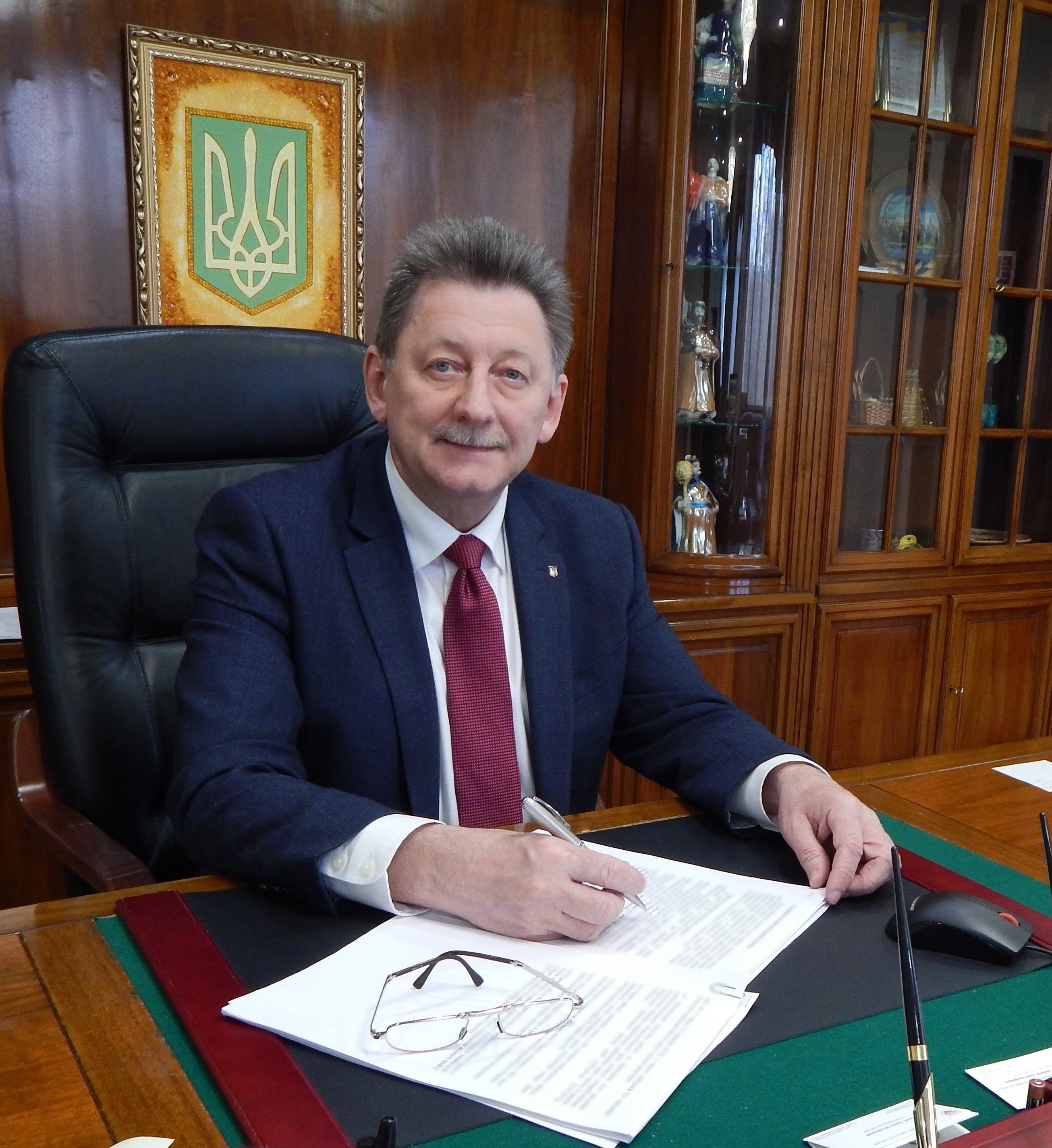 Ambassador of Ukraine to Belarus, Ihor Kyzym, has returned to Minsk following consultations at the Foreign Ministry in Kyiv.

That's according to Radio Liberty, referring to information obtained at the Ukrainian Embassy in Minsk.

When asked by journalists how relations between Kyiv and Minsk will be further developing, Kyzym replied that it depends on a variety of factors.

"As Ukrainian Foreign Minister Dmytro Kuleba has already noted, official contacts between our countries have for now been put on pause. At the same time, further development of Belarusian-Ukrainian relations will depend on many factors, in particular, the development of the situation in Belarus itself, as well as integration processes within the framework of the Union State of Belarus and Russia," the Ambassador noted.