The envoy says the move was "certainly not in the spirit of our friendly bilateral relations." 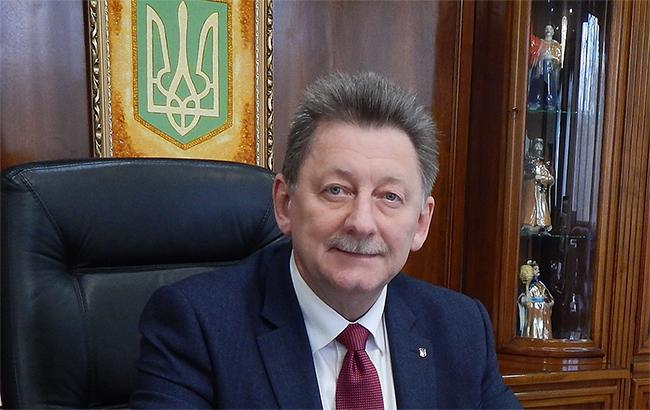 "Last weekend I crossed the Ukrainian-Belarusian border and returned to my duties," Kyzym told TUT.by. "I must say that my entry into Belarus was, to put it mildly, not too friendly, as it started off with a provocation, as I see it."

My personal car, which I drove as I was returning, was inspected by Belarusian border guards in violation of international law on diplomatic relations and certainly not in the spirit of our friendly bilateral relations. At the same time, no explanations were provided by the head of the border unit," Kyzym said.

"But most importantly," he added, "I can't figure out what they sought to find in the trunk of my car? I don't want to exaggerate, but probably a bunch of weapons or, maybe, a militant in full gear. In any case, the incident was unpleasant for me. And as I understand it, the head of the Novaya Guta checkpoint was instructed to do so."

Article 50 of the Vienna Convention on Consular Relations of 1963 says:

Personal baggage accompanying consular officers and members of their families forming part of their households shall be exempt from inspection. It may be inspected only if there is serious reason to believe that it contains articles other than those referred to in subparagraph of paragraph 1 of this article, or articles the import or export of which is prohibited by the laws and regulations of the receiving State or which are subject to its quarantine laws and regulations. Such inspection shall be carried out in the presence of the consular officer or member of his family concerned.