The two leaders also discussed a number of other foreign policy issues. 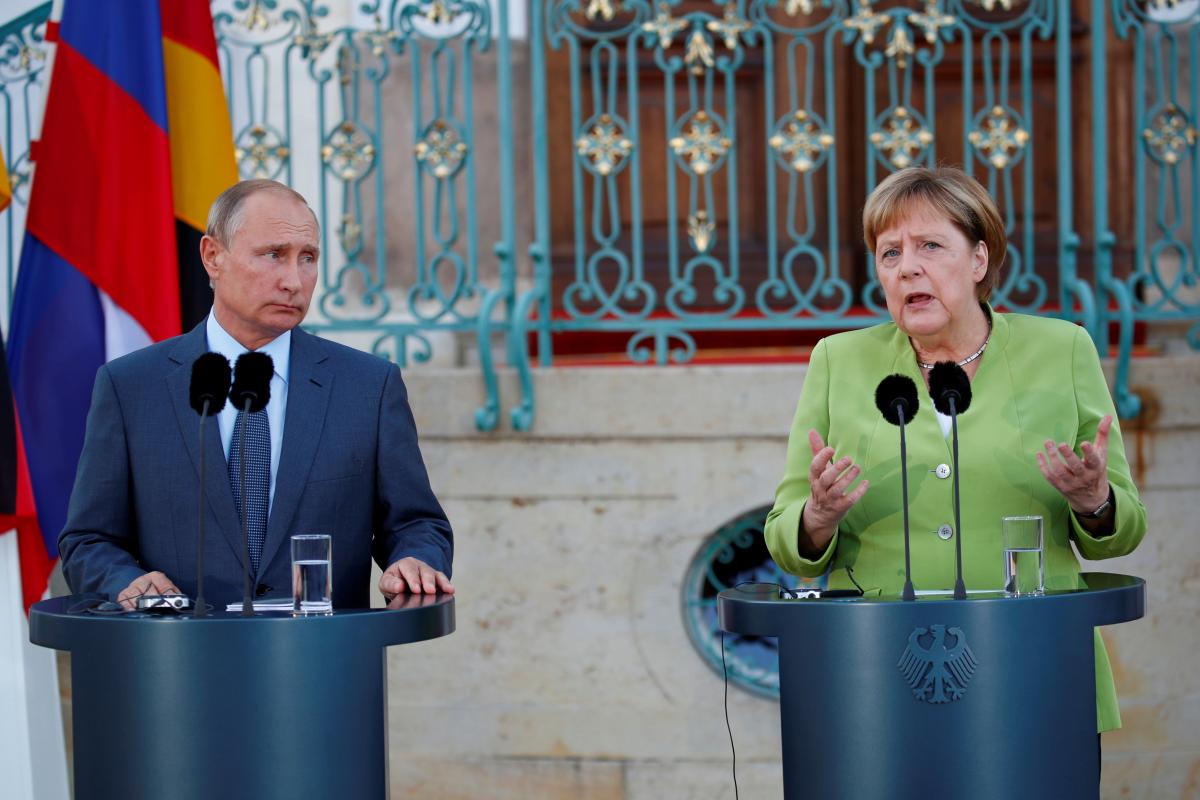 The readout of the phone call is available on the website of Germany's Federal Government on April 8.

Read alsoZelensky: Russia trying to exert pressure on Ukraine by building up troops along border

During the conversation, Merkel asked Putin to reduce the number of Russian troops near Ukraine's borders.

"The subject of the conversation, among other things, was the increased Russian military presence in the vicinity of eastern Ukraine. The Chancellor called for the withdrawal of the forces to de-escalate the situation," the German government's press service said in the readout.

The two leaders also discussed a number of other foreign policy issues, in particular Syria, Libya, and Bosnia and Herzegovina. They also touched upon the case of the convicted critic of the Kremlin, Alexei Navalny.

Berlin did not disclose more details of the conversation.

The Kremlin's readout does not mention Merkel's appeals addressed to Putin.