Ukraine Ambassador to U.S. Markarova off to Washington, DC

On February 25, 2021, President Zelensky appointed Markarova the county's Ambassador to the United States. 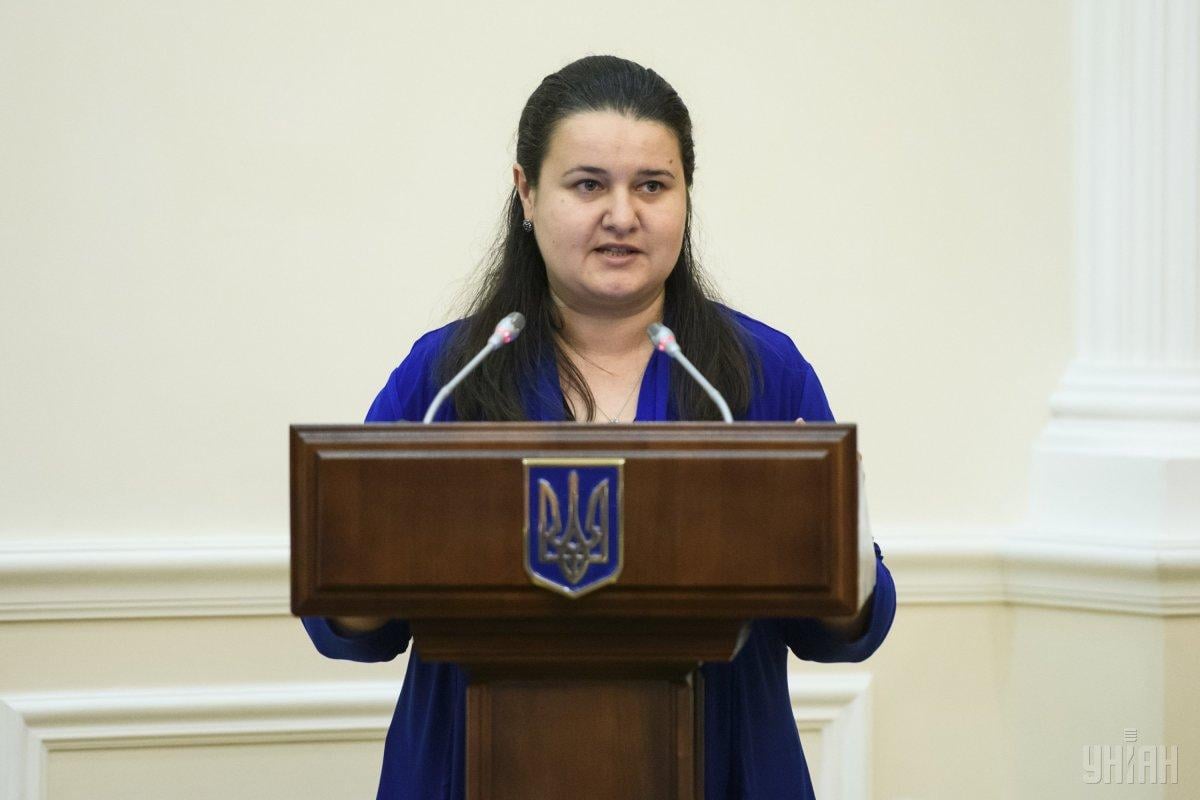 The newly appointed Ambassador Extraordinary and Plenipotentiary of Ukraine to the United States, Oksana Markarova has finally set off to Washington, D.C.

"For the first time since 1999, I am going to board a plane with a one way ticket. Starting today, 24/7 in the ranks of the diplomatic teamUkraine," she wrote on Facebook, posting a photo of her diplomatic passport.

On February 25, 2021, the president signed Markarova's appointment to the top post in Ukraine's Embassy in the U.S.