Georgian ambassador back to Ukraine after long break

In May 2020, after ex-Georgian President Mikheil Saakashvili was appointed Chairman of the Executive Reform Committee under the Ukrainian government, Georgian authorities decided to recall their ambassador. 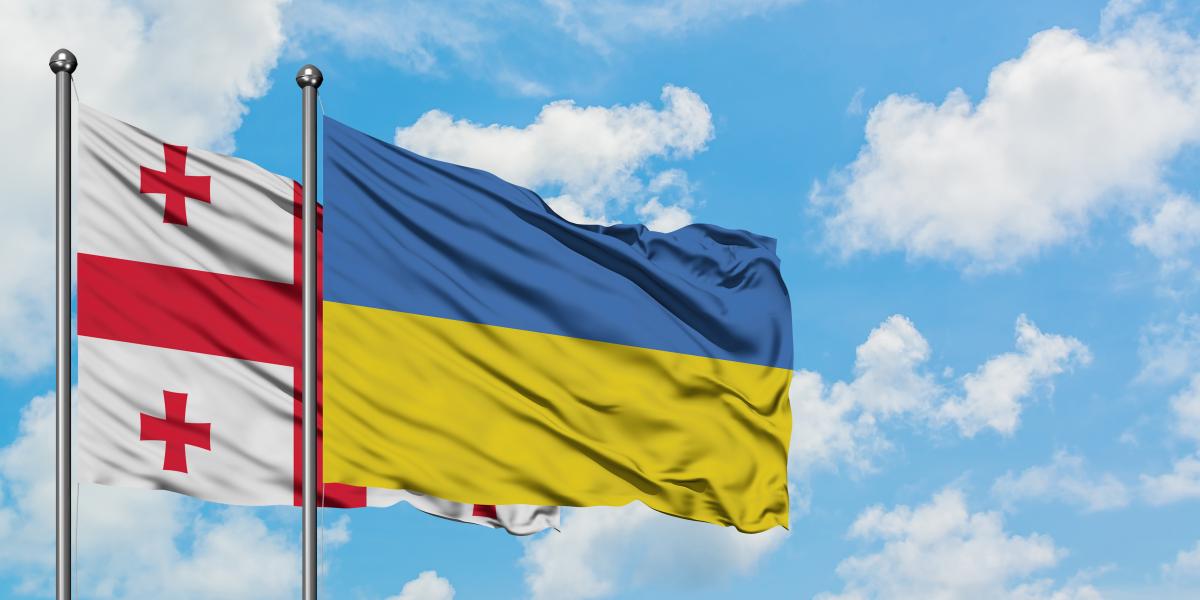 Georgian Ambassador to Ukraine Teimuraz Sharashenidze has returned to Kyiv after a protracted break.

The move was the result of agreements reached during a phone call between Ukrainian President Volodymyr Zelensky and his Georgian counterpart Salome Zurabishvili on April 15, 2021, according to Ukraine's Foreign Ministry.

On April 21, Ukrainian Deputy Foreign Minister Vasyl Bodnar held a meeting with the Georgian ambassador, during which the sides emphasized the need to intensify further development of Ukrainian-Georgian relations, interaction in bilateral and multilateral dimensions to strengthen security in the region.

Read alsoUkraine's FM Kuleba comments on Saakashvili's controversial statementsBodnar spoke in detail about the escalation of the security situation in eastern Ukraine, as well as in the Azov-Black Sea region, which is due to Russia's provocative and destabilizing actions. He drew attention to Russia's reluctance to comply with the ceasefire, their active build-up of troops near the Ukrainian border and in temporarily occupied Crimea.

In turn, Sharashenidze expressed solidarity with Ukraine, confirming the invariability of Georgia's support for the sovereignty and territorial integrity of Ukraine within its internationally recognized borders.

The officials discussed the schedule of contacts at the highest and high levels later this year.