Ukraine has no plans to regain nuclear power status – Ambassador

The majority of Ukrainians are convinced that the renunciation of nuclear weapons was the then-government's fatal mistake, the diplomat stressed. 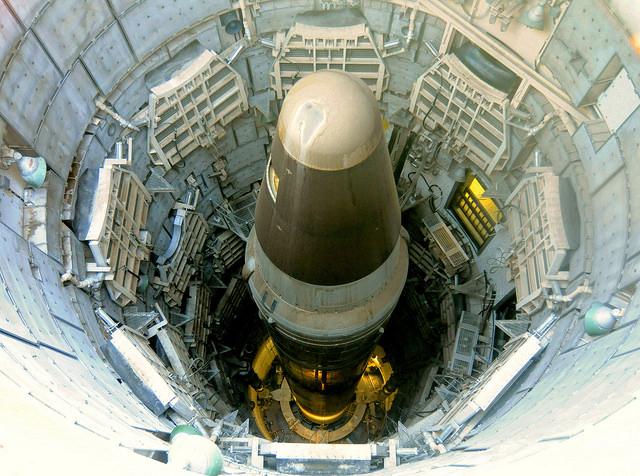 Restoration of Ukraine's nuclear status is not yet on the government's agenda at the moment, says Ambassador to Germany Andrij Melnyk.

That's according to European Pravda citing Melnyk's interview with the .loyal magazine.

In April, the envoy called on the West to take Ukraine into NATO as soon as possible, otherwise, he said, Kyiv would have to consider restoring its nuclear status.

"As for the restoration of our nuclear power status, here I would like to reassure our German friends for now. At this stage, the issue is not on the agenda for us," the ambassador explained in the interview.

However, the diplomat emphasized that the majority of Ukrainians are convinced that renouncing nuclear weapons in 1994 in exchange for "security guarantees" was a fatal mistake for the then-government.

Read alsoZelensky wants to sign Plan B with EU, U.S. on military security guarantees"Today we are left empty-handed. The thing is that Russia, as the world's mightiest nuclear power, seized by military force 7% percent of Ukraine's territory. The rest of the Memorandum signatories haven't prevented this military invasion. This means an extraordinary loss of confidence, including in the nuclear non-proliferation regime," said Melnyk.

Earlier, President Volodymyr Zelensky of Ukraine called for the signing with the United States and the European Union of Plan B, which would provide military security guarantees until the country joined NATO, and cover the issue of both restoring territorial integrity and ensuring energy security of Ukraine.