Someone is rocking the "separatism boat" in Zakarpattia, again 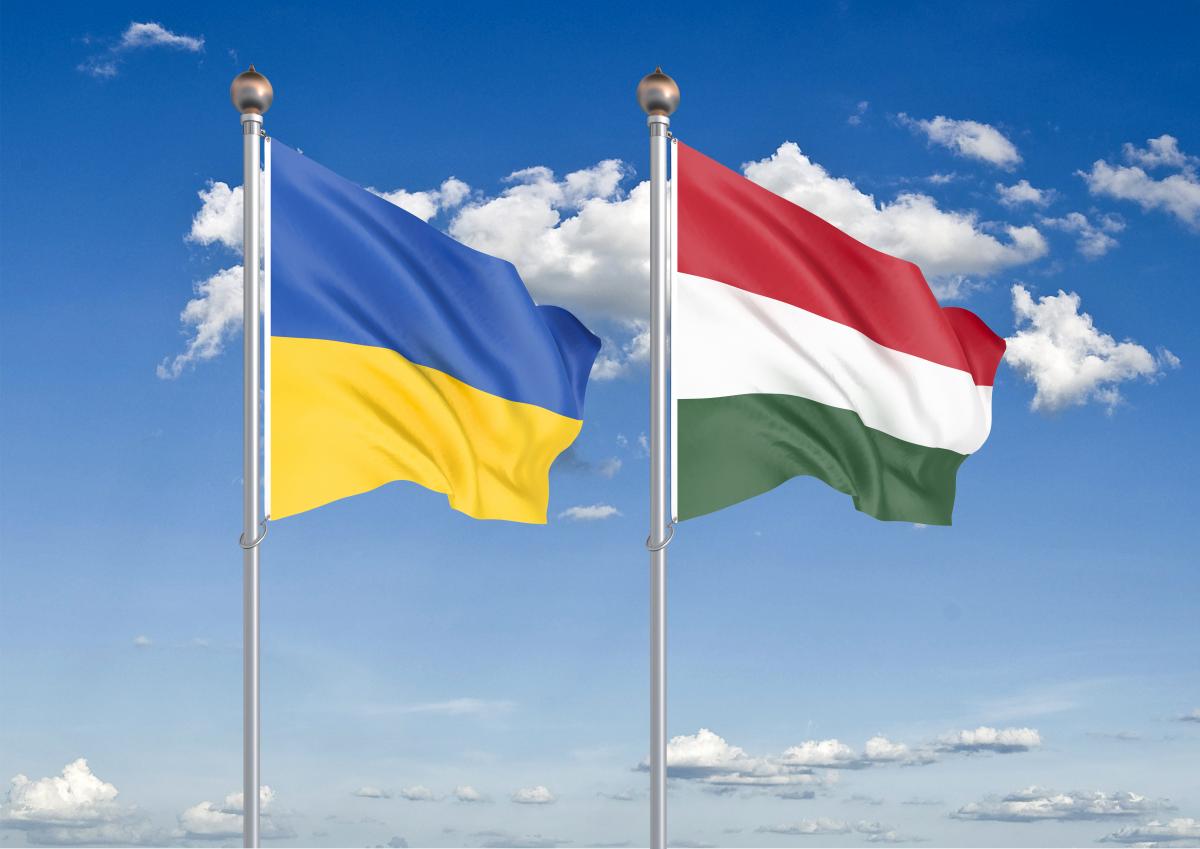 This week, two breaking reports from Zakarpattia reverberated across media outlets and social networks. First came the report on SBU searches targeting the leader of the KMKSZ party (Party of Hungarians of Ukraine) Vasyl Brenzovych and several other individuals. The SBU security agency said it was investigating fictitious contracts concluded by a charity where Hungarians are involved. As the agency later stated, "information about the involvement of a foreign charity in activities aimed at violating the state sovereignty of Ukraine is currently being verified," During searches, the SBU added, printed materials were found, promoting the so-called "Great Hungary" and the creation of an ethnic autonomy in Zakarpattia.

In parallel lines with the goods old song of "separatism", a video was spread across social networks, where village deputies of the Siurte united territorial community and their chair were seen singing the Hungarian anthem after they pledged allegiance as deputies. Some media outlets and bloggers covered the video in a way alleging that the Hungarian anthem was sung directly as the deputies were taking oath, which would be a violation of law and an act lacking integrity, with signs of separatism in it. Head of the Siurte community, Arpad Pushkar, has decried the video as "provocation" and, referring to numerous witnesses and videos available, said that neither he nor the deputies did anything illegal – they took the oath in Ukrainian, then sang the National Anthem of Ukraine and then the one of Hungary, because most deputies in the newly elected council represent the Hungarian national minority.

As one report was superimposed over the other one, the scandal set ablaze throughout Zakarpattia

As one report was superimposed over the other one, the scandal set ablaze throughout Zakarpattia. Moreover, someone even tried to drag into this story head of the Zakarpattia Regional State Administration, Oleksiy Petrov, who is a former SBU general who had just been elected deputy of the regional council. Also, an incumbent deputy with the Batkivshchyna Party, Andriy Sheketa, alleged on Facebook page that the raid targeting Brenzovych came after the ethnic Hungarian deputies ignored the invitation for talks with the governor over the formation of a majority in the newly-elected council. And although Governor Petrov said he was in no way involved in the raids, things looked rather ugly and raised even more questions.

Misunderstandings in Ukrainian-Hungarian relations have been piling up recently, for more than a year already. On the one hand, Hungary is currently steadily helping Ukraine with vaccines and means of combating the COVID-19 epidemic, including air ventilators. On the other hand, Hungary's systematic demands to Ukraine to amend the language law and increase focus on the languages ​​of national minorities have provoked reasonable opposition throughout Ukraine. Therefore, from time to time, the western neighbor is accused of trying to violate the territorial integrity of Ukraine. This is like the tug of war, sort of.

Now, it seems, things have worsened. The first question that arises is who the ultimate beneficiary is of this mess. And, if this is an act of provocation, then where do its traces lead?

Looking for answers as to who is rocking the "separatism boat" yet again, it should be reminded that Zakarpattia, like other border regions, is home to a broad mix of different nationalities. It is probably difficult to find a purebred Hungarian, Ukrainian, Slovak, Russian or Romanian in the region today – for centuries everything's been so mixed up here that today's families often have a whole "cocktail" of ethnic roots. That is why people in Zakarpattia have long learned to be tolerant, live in peace, and not stand out. There are still a few elderly residents there who have throughout their long lives lived in five countries – without ever leaving their home villages. Here, whether you like it or not, if you're smart enough and if you learn from vast parental experience, you will live in peace – with any neighbors!

However, at the modern stage of social behavior developments, conflicts are easily created without the use of weapons. The dominance of social networks and privacy curbs have left peace and tranquility behind. But we must remember that Ukraine's northern neighbor has already, and quite successfully, applied this tool for sparking conflict. Ukrainians have been struggling to overcome the consequences of such insidious efforts for years now…

That's why, given the "fresh" questions and challenges, it's worth looking for contrived coincidences and finding answers.

First, there are many blind spots in the situation with the searches targeting Hungarian leaders. According to the Society of Hungarian Culture of Zakarpattia, it was a Zaporizhia court that warranted the raid, referring to a criminal case that had long been opened on separatism charges. Law enforcers were looking for "evidence of activities aimed at violating the territorial integrity of the country, forced altering of borders, and damage to national security."

After all, everyone in Zakarpattia already knows that ethnic Hungarians sing their anthem at all official events after the Ukrainian National Anthem, while Romanians sing theirs

Interestingly, the probe had launched two years ago, while the raid came only a day after an unsuccessful attempt to negotiate a new majority in the newly elected Regional Council. In fact, beyond social networks, no one, except a small circle of people involved, was aware that such negotiations had been ongoing. So the raid was immediately tied to politics. Obviously, had it not been for the timing, the scandal would have been perceived differently. Perhaps, the Hungarian foundation leaders would be punished for violating the law, but this would be left out of mainstream news headlines.

Secondly, there is the question, why the video, which had been shot back on November 21 at the inaugural session of the Siurte United Territorial Community, was spun across social networks as late as November 30? In fact, that's because a week ago no one would have taken this video seriously, but now, at the peak of escalation, it has only poured more fuel onto the fire.

After all, everyone in Zakarpattia already knows that ethnic Hungarians sing their anthem at all official events after the Ukrainian National Anthem, while Romanians sing theirs. It's not forbidden, after all.  Besides, everyone's aware of what the security agency is and that it works to protect national interests, so people aren't that stupid to go around breaking the law only to face separatism charges…

In this context, I'd like to add that the so-called "craving for Hungary", which some may attribute to the locals, is nothing but a stereotype. The grass is always greener on the other side, as if to say… In fact, though, local residents who have family or friends living across the border know better than anyone that in reality, life is in no way easier or better there.

So the conclusion here is obvious – there are certain forces capitalizing on this escalation and separatism allegations. Zakarpattia-based political scientist Dmytro Tuzhansky suggested the reason for the timing of the latest spat: "Another round of aggravation in relations between Ukraine and Hungary could have been artificially provoked on the eve of NATO foreign ministerial," where Ukraine also took part.

Another question is who provoked it. And, obviously, this is something Ukraine's security agencies should be taking care of. Because even ordinary people in Zakarpattia, who are no geopolitical experts, see what could happen next: "Then the flywheel of Hungarian-Ukrainian hatred will spin further, and there's only one actor who will reap the benefits – Russia."