Absolute majority of Ukrainians would support the country's independence if faced with such question today, poll says. 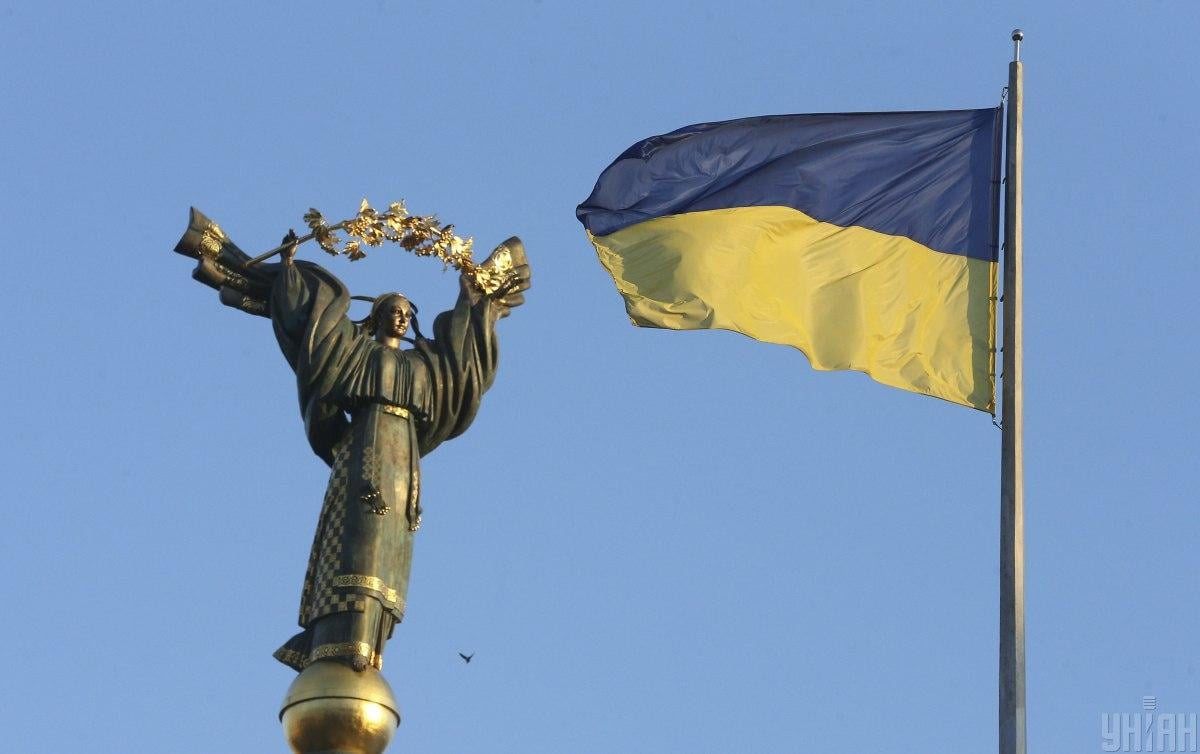 If the referendum on the proclamation of Ukraine's independence were held today, it would see absolute support for the move, says a recent nationwide poll conducted by the Democratic Initiatives Foundation together with the Razumkov Center.

"If the referendum on the proclamation of state independence of Ukraine took place today, it would certainly have been won by independence supporters with 84.4% against 15.6% against," noted the report presented at a press conference on August 21, an UNIAN correspondent reports.

If the referendum on the proclamation of state independence of Ukraine took place today, it would certainly have been won by independence supporters

Taking into account data on respondents who found the question difficult to answer or those who would not come to the polls, less than 13% of citizens would oppose independence, while almost 68% would vote for it.

Despite such absolute support for independence, significant regional, age, and party differences can be traced, the authors of the poll note.

In Ukraine's western region, opponents amount to under 1%, and in the east – to almost 30%.

Also, the younger the respondents, the more they support the country's independence.

Read alsoExpert explains threats to Ukraine stemming from Russia-Belarus union stateThe highest level of support for independence was voiced by the European Solidarity Party supporters (more than 90%), while the smallest – by those supporting the pro-Russian Opposition Platform – For Life Party.

A nationwide poll was conducted by the Ilko Kucheriv Democratic Initiatives Foundation along with the Razumkov Center Sociological Agency on August 14-19 in all regions of Ukraine with the exception of Crimea and the occupied territories of Donetsk and Luhansk regions.

A total of 2,018 respondents aged 18 and over were interviewed face-to-face.

The theoretical sampling error is within 2.3%.

On Monday, August 24, Ukrainians will celebrate the 29th anniversary of independence.

If you see a spelling error on our site, select it and press Ctrl+Enter
Tags:pollindependenceindependencedaysurvey