Neither Minsk agreements nor the Normandy Four accords contain any reservations on Ukraine's NATO membership prospects. 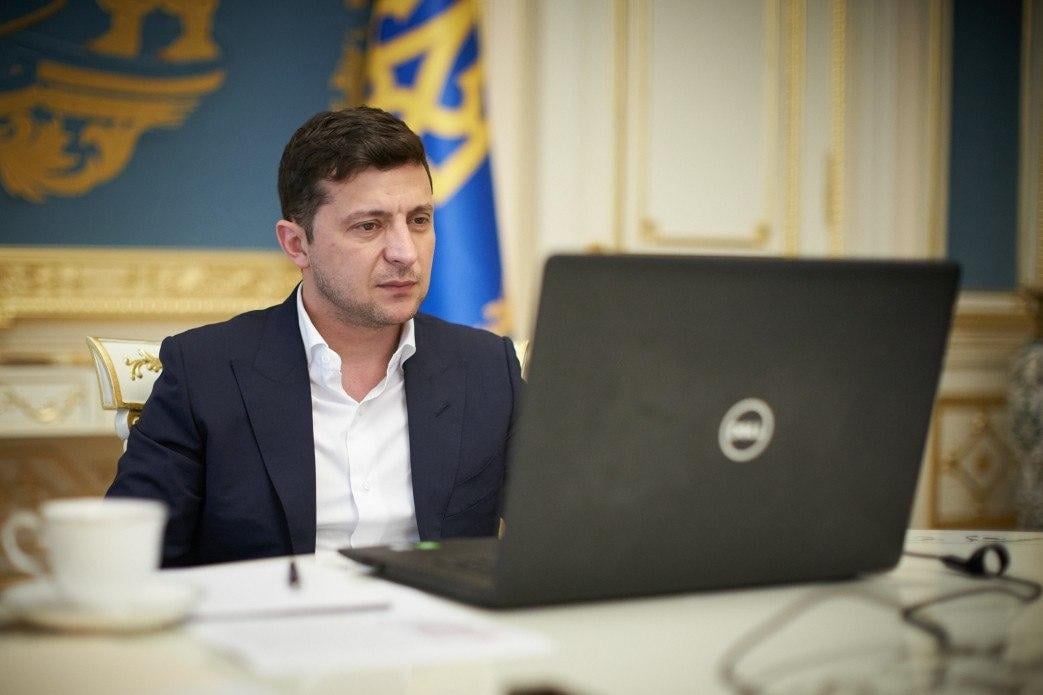 President of Ukraine Volodymyr Zelensky says the country is ready to amend the Constitution toward further decentralization, in accordance with the Minsk Agreements on Donbas settlement.

When asked by a New York Times journalist, whether Ukraine is ready to fulfill Russia's demands to amend the Constitution, to drop NATO prospects as a price for peace, Zelensky replied that neither the Minsk Agreements nor Normandy Four accords contain any reservations on NATO membership, the Presidential Office reports.

"On changing the Constitution in the direction of which we sometimes hear from Russia in the media space – here they know my position, I told Putin directly that I don't agree here. I understand that we want separate powers, the right to choose, so that no one then speculates on language issues, so that the Donbas residents speak as they want – please, to all these issues, I believe, we should be as liberal as possible," the president said, according to his press service's report delivered in Ukrainian.

He stressed that Ukraine is ready to pass amendments to the Constitution related to decentralization.

Read alsoZelensky tops rating of trust in politicians in Ukraine – poll"We want people on the ground to have more authority, more choice, so that they manage money, rather than just receive tasks from the central government that keep coming down. We've been doing this anyway. If we want more preferences in this direction of Donbas, these are the compromises that we could go for – these are normal compromises. The war won't end without compromises, I understand that. But there must be logic everywhere. In all actions, in all compromises, there must be logic. Logic and result," Zelensky said.