Navy commander tells when Island-class patrol boats to be delivered

A contract has already been signed for the construction of Mark VI boats for Ukraine. 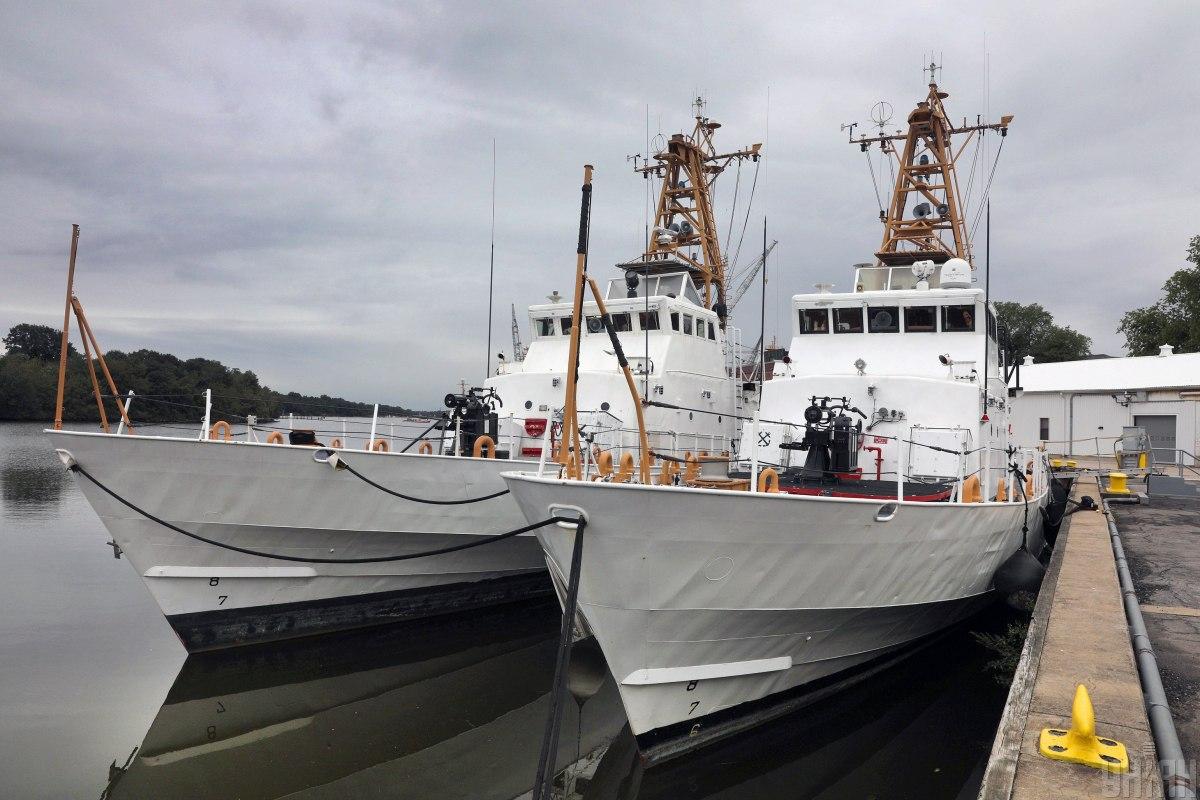 U.S.-made Island-class patrol boats will arrive in Ukraine in the first half of 2021.

That's according to Oleksiy Neizhapapa, Commander of the Naval Forces of Ukraine, RFE/RL's Ukrainian service reports.

Read alsoUkraine has confident position on Russia's violation of int'l maritime law in Kerch Strait case – MFA"We expect to get the Islands in the upcoming first half of the year, and that by the end of 2021 they will have acquired all capabilities – then we will have a division of five boats of this class. At the moment, the boats are undergoing the relevant maintenance and additional arming in the U.S., and as early as January our Ukrainian crews will be leaving for Baltimore, where they will complete additional onboard training," Neizhpapa said.

He added that a deal has already been signed for the construction of the American Mark VI boats for Ukraine.

"We hope that in the next two years (that is, by the end of 2022) the first batch will reach the Ukrainian Navy. We have already fully decided on the weapons systems that will be installed both on the Mark VIs and on the Islands," Neizhpapa said.

Read alsoU.S. plans to hand over to Ukraine Navy another three Island-class patrol boats in 2021He recalled preliminary negotiations with the UK on the construction of eight missile boats for the Ukrainian Navy.

"We hope to receive feedback from our British colleagues in January, and then the timing and other details will become clearer," the Navy commander added.

The U.S. Coast Guard handed the first boats to the Ukrainian Navy at a naval base in Baltimore (Maryland, USA) on September 27, 2018. After the transfer, the patrol boats were assigned registration numbers and names – Sloviansk (P190) and Starobelsk (P191). On October 21, 2019, patrol boats were delivered to Odesa.

On November 13, 2019, in Odesa, the Island-class P190 Sloviansk and P191 Starobelsk patrol boats, which the United States transferred to Ukraine as part of its military assistance package, as well as the Oleksandr Okhrimenko search and rescue vessel, were accepted for service with the Ukraine Navy.

The United States is set to transfer several more Island-class boats to Ukraine in 2021.

If you see a spelling error on our site, select it and press Ctrl+Enter
Tags:USAlethalaidpatrolboatsUkraineNavy