Zelensky would be in the lead in the first round, followed by Petro Poroshenko and Yuriy Boyko. 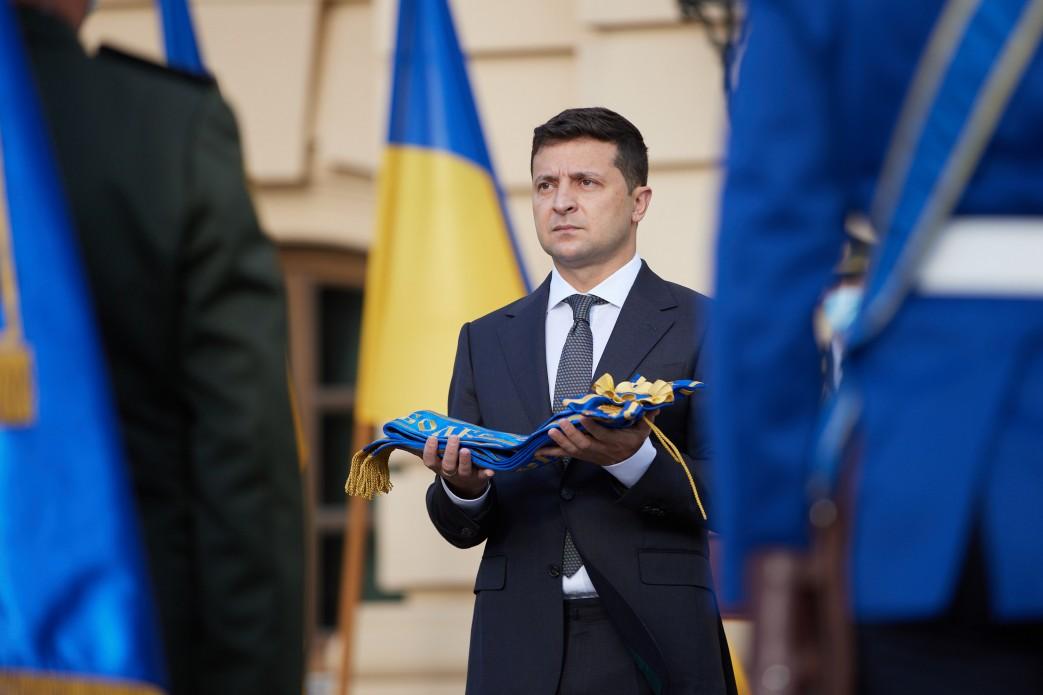 Head of State Volodymyr Zelensky has retained the lead in popular ratings, according to the latest poll by Razumkov Center.

According to the results of the survey, conducted from October 30 to November 5, 2020, if the presidential elections were to be held in the near future, Zelensky would receive the highest number of votes in the first round (21.4% of all respondents and 31.2% of those who will take part in the elections and have made up their mind about the favorite candidate).

Razumkov Center conducted a study using face-to-face interviews at citizens' households. A total of 2,020 respondents aged 18 and over were interviewed in all regions of Ukraine but the occupied Crimea and the areas of Donetsk and Luhansk regions beyond government control, according to a sample representing the adult population by main socio-demographic indicators.

The margin error (excluding the design effect) is within 2.3% with a probability of 0.95.

The survey was conducted within the framework of the project "Party System of Ukraine after 2019: Key Features and Prospects for Further Development", implemented by Razumkov Center in cooperation with the Konrad Adenauer Foundation in Ukraine.