Recent developments in the rule of law and anti-corruption show that a comprehensive judiciary reform is long overdue. 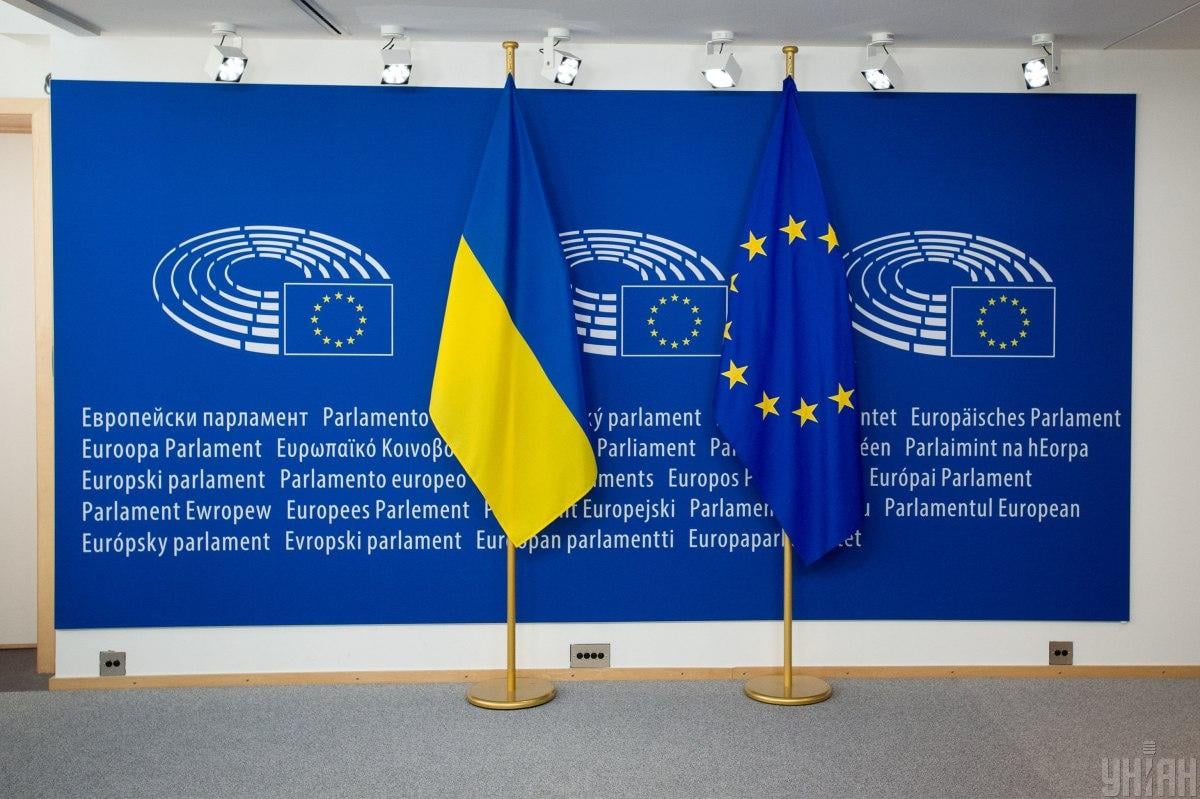 "It rightly highlights that Ukraine has delivered many important reforms over the past years. These have all been hard-fought and Ukraine's leadership should be praised. However, I share your assessment that, 'despite notable progress, widespread corruption continues to hamper Ukraine's reform process'. Its key institutions must have strong and independent leadership and the chance to do their work free of political, economic or other interference," Executive Vice-President Valdis Dombrovskis said in a statement at the European Parliament plenary debate on the EU Association Agreement with Ukraine.

According to the official, as the report says, smuggling only benefits criminals and oligarchs.

Read alsoEU notes Ukraine's efforts toward Donbas settlement, urges Russia to reciprocate"It must be stopped – and for this, it is vital that the National Anti-Corruption Bureau be fully independent. Over the years, the Bureau has demonstrated its effectiveness and produced tangible results. The fight against corruption is a key condition for the EU's macro-financial support," Dombrovskis said.

Recent developments in the rule of law and anti-corruption show that a comprehensive judiciary reform is long overdue, he stressed.

"The Venice Commission and G7's roadmap, complementing the EU Delegation's constant advice to authorities and politicians, gives clear guidance on what has to be done. We recognize the complexity of the task. From the start, Russian interference was designed to destabilize, divide and weaken Ukraine. So the best response is to stay united, and keep working toward the prosperity and stability that come from sound economic policies," he said.

Dombrovskis will meet with Ukrainian Prime Minister Denys Shmyhal in Brussels today, February 10, while a meeting of the Ukraine-EU Association Council will take place on February 11.

On January 25, 2021, the Ambassadors of the G7 countries (the United Kingdom, the United States, Canada, France, Italy, Germany, and Japan) in Ukraine provided advice to the Ukrainian authorities on how to reform the Constitutional Court of Ukraine (CCU) and conduct judicial reform in general.

If you see a spelling error on our site, select it and press Ctrl+Enter
Tags:corruptionreform