MEPs praise Ukraine's progress on reforms, except on judiciary

MEPs criticized the attempts by authorities to exert political pressure on independent economic institutions and enforcement. 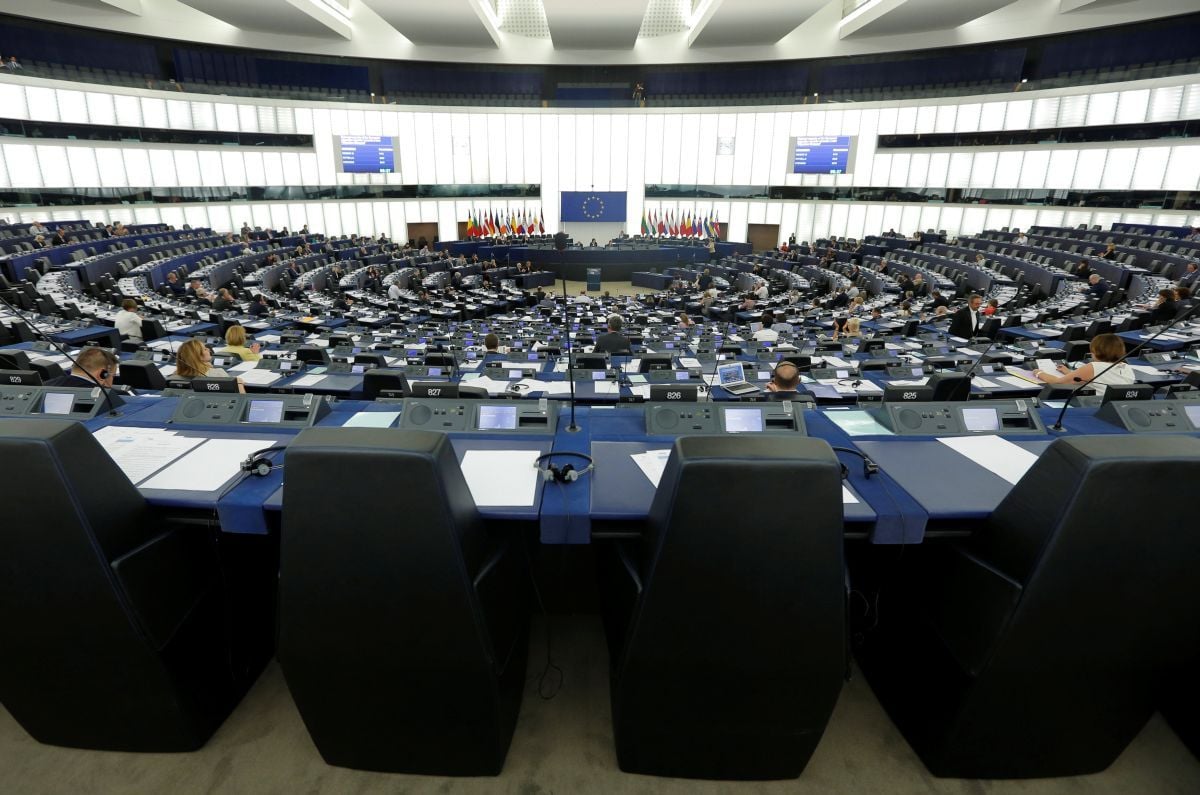 The Foreign Affairs Committee of the European Parliament has praised Ukraine's progress on reforms, except for that of the country's judiciary.

"Ukraine has progressed in its commitments made in the Association Agreement (AA/DCFTA) with the European Union; particularly in the fields of agriculture, energy, banking, decentralisation, digital economy, environment and electoral procedures," according to a press release of November 10.

MEPs acknowledged the improvements in a report adopted on Monday by 53 votes in favour, seven against and eight abstentions.

They warn, however, that a number of reforms are yet to be carried out in order to avoid any backsliding and singled out the judiciary as one of the least-trusted branches of power in Ukraine.

Read alsoZelensky explains to Venice Commission chief need to sack Constitutional CourtIn the report on the implementation of the EU Association Agreement with Ukraine, MEPs criticize attempts by authorities to exert political pressure on independent economic institutions and enforcement authorities, and express their disappointment with the lack of progress in dismantling oligarchies in the country.

Substantial results in the fight against corruption are essential if support for reform is to be maintained among citizens, say MEPs. They also call on the Commission to develop qualitative mechanisms to monitor Ukraine’s implementation of reforms, including clear benchmarks and principles of conditionality.