The appointee will be responsible for law enforcement. 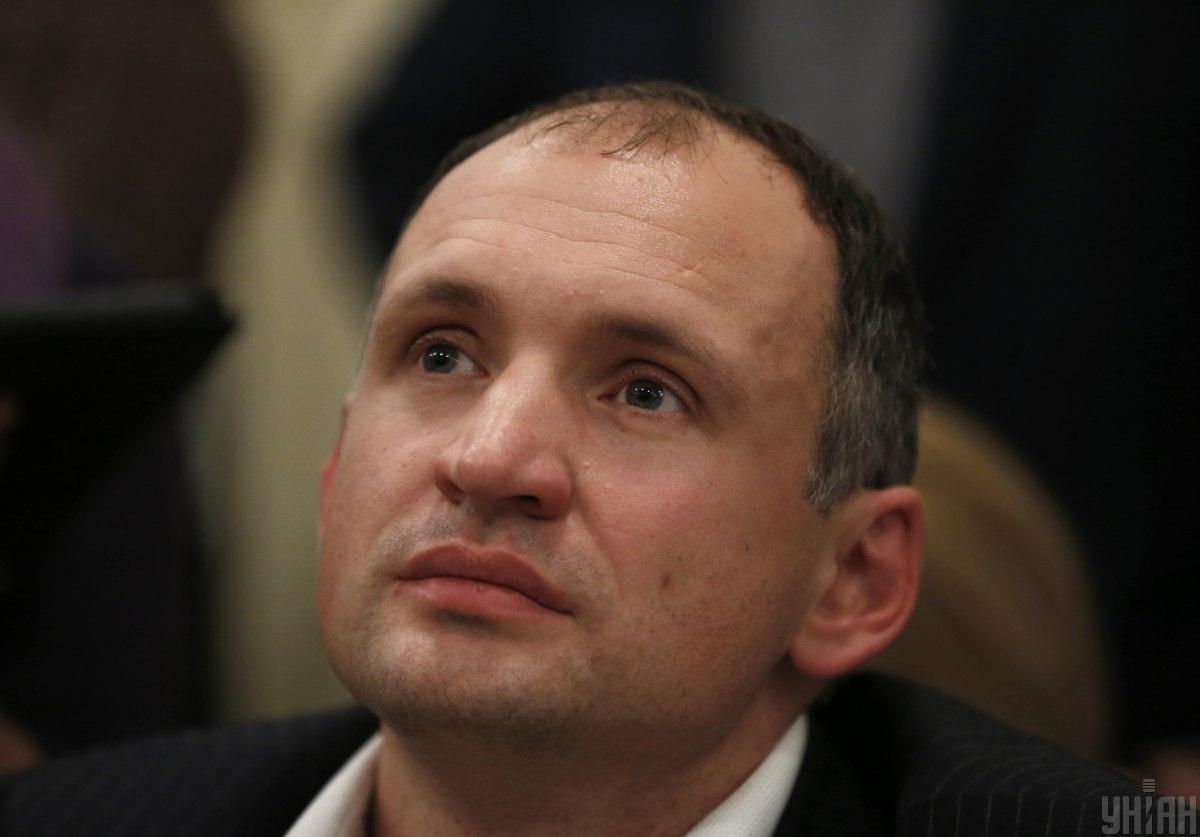 Ukrainian President Volodymyr Zelensky has appointed Oleh Tatarov as Deputy Head of the Office of the President of Ukraine.

"Oleh Tatarov's tasks will include the formation of national policy in the field of law enforcement, expert and analytical support for the operation of the Office of the President of Ukraine, ensuring national security guarantees in the areas of law enforcement, combating corruption and protecting human rights," says the respective presidential decree signed on August 5.

Oleg Tatarov is Doctor of Law, Professor, Honored Lawyer of Ukraine, attorney. For a long time he worked in the internal affairs bodies, in particular, he held the position of deputy head of the Main Investigation Department of the Ministry of Internal Affairs of Ukraine, and since 2014 he has been engaged in law practice and headed the bar association. He is fluent in English.

According to the lb.ua news outlet, Tatarov worked as deputy head of the Main Investigation Department when the Interior Ministry was headed by Vitaliy Zakharchenko during Viktor Yanukovych's presidency. Ukrainian investigators are probing Zakharchenko's role in Maidan dispersals.

In April, the Initiative Group of Maidan Victims demanded that Zelensky explain the possible appointment of Tatarov as deputy head of the President's Office. "According to our information, preparations for the appointment of one more ally of Yanukovych and Zakharchenko, who was deputy head of the Interior Ministry's Main Investigation Department at that time, Oleh Tatarov, are under way at the President’s Office," the group said then.

If you see a spelling error on our site, select it and press Ctrl+Enter
Tags:YanukovychMaidanreshuffledeputyZelenskyPresident's Office