Kremlin not to expose Ukrainian politicians doing business in Russia

On May 14, Putin said many, including those among Ukraine's top political leadership, have been actively doing business in Russia for years. 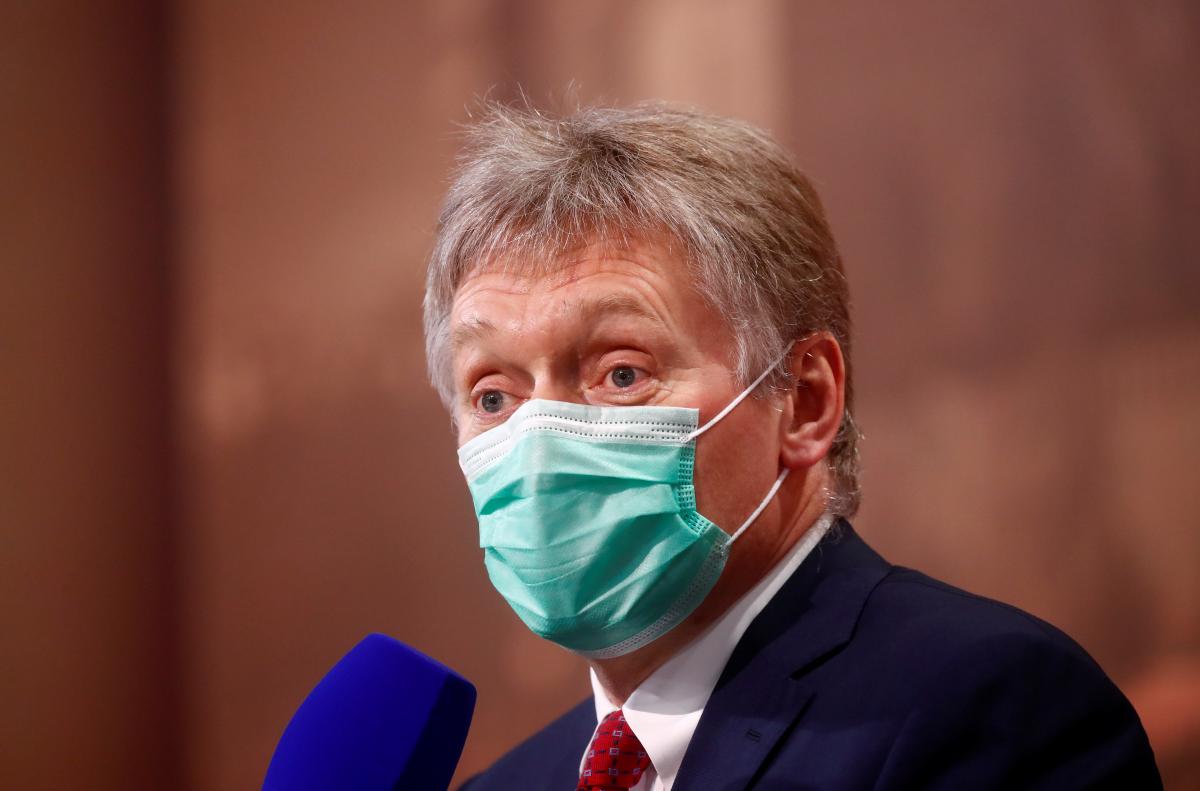 The Kremlin refuses to disclose the names of Ukrainian politicians doing business in Russia.

This is evidenced by the answer of Russian President Vladimir Putin's Press Secretary Dmitry Peskov to the relevant question, an UNIAN correspondent in Russia reported.

In particular, answering a question from UNIAN, whom the Russian president kept in mind when he spoke about Ukrainian politicians doing business in Russia and Crimea, Peskov said: "He meant Ukraine's incumbent politicians."

Read alsoCould Medvedchuk be swapped for Ukrainian hostages held in Russia and occupied DonbasTo a clarifying question, whether any of them would be named, he replied he "cannot disclose them."

On May 14, 2021, Russian President Vladimir Putin during a meeting with permanent members of the Security Council said that in Ukraine "for political reasons, selectively someone is accused of working with Russia in the economic sphere, although many, including those from the top political leadership of the country, have been actively working in Russia for many years."

If you see a spelling error on our site, select it and press Ctrl+Enter
Tags:RussiaPeskov