Netanyahu didn't turn down the offer, promising to do everything in his power, envoy says. 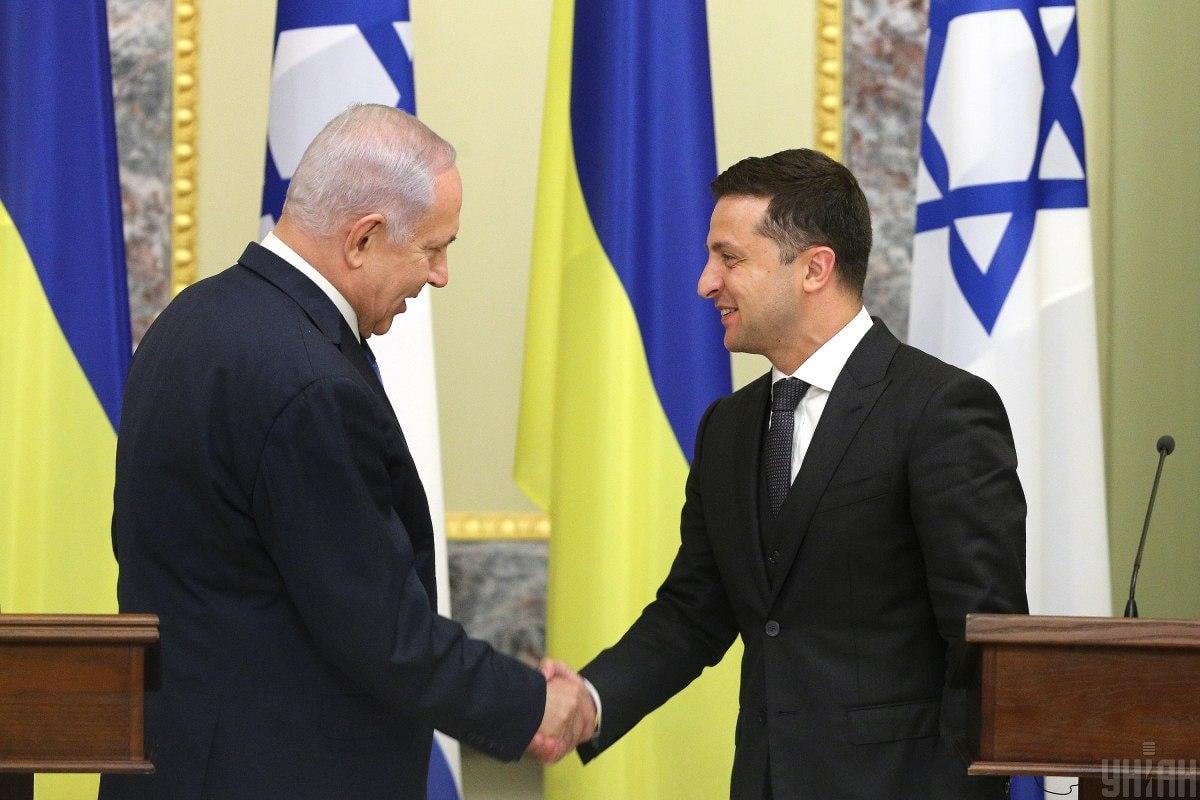 Israeli Prime Minister Benjamin Netanyahu is looking into a proposal to mediate in negotiations between Ukraine and Russia leaders, says Yevhen Korniychuk, Ukraine's Ambassador to Israel.

"Mr. Netanyahu is in good relations with presidents Zelensky and Putin. I'm glad to say he didn't turn down the offer, while saying he would try to do everything in his power," Korniychuk told i24News.

If you see a spelling error on our site, select it and press Ctrl+Enter
Tags:PutinIsraelNetanyahuZelenskymediator