Moscow's delegation has ignored the OSCE meeting called to reduce risks of conflict. 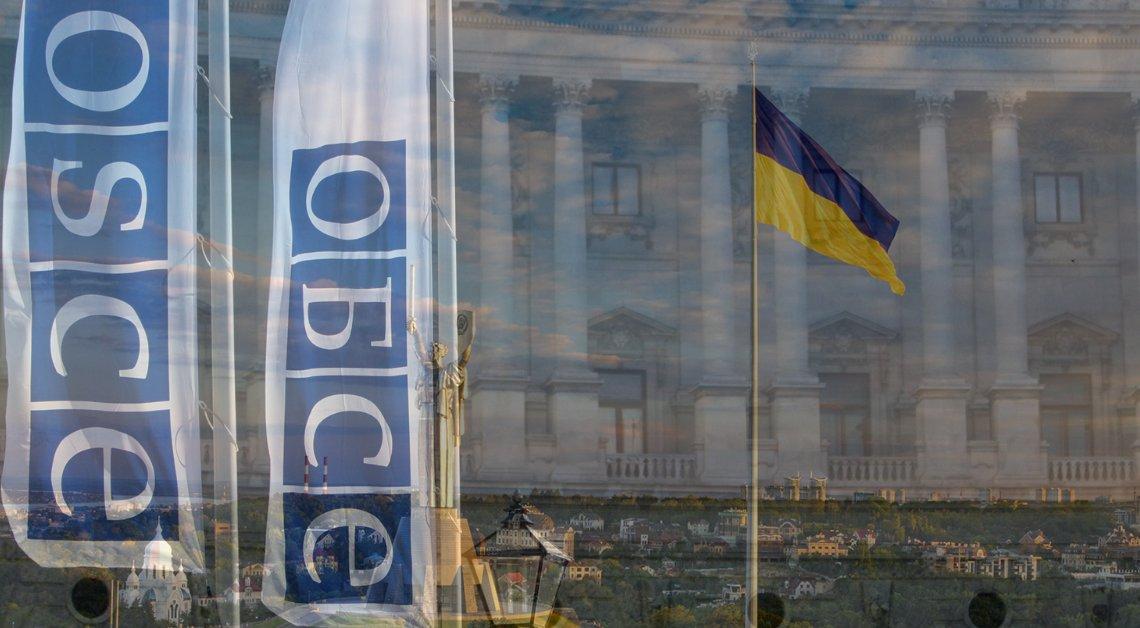 Russia has declined to participate in an OSCE meeting on Saturday to explain its unusual military buildup on Ukraine's borders and in the occupied Crimea, the U.S. Mission to the OSCE reports.

"We regret that Russia did not avail itself of this opportunity to address concerns and reduce risks under the Vienna document," the Mission tweeted.

The corresponding meeting was earlier called on Ukraine's initiative.

The Vienna Document 1999 is the most important confidence- and security-building measure (CSBM) in the OSCE area.

Provide each other with information about their military forces annually, including about manpower and major conventional weapon- and equipment systems, as well as deployment plans and budgets;

Notify each other ahead of time about major military activities such as exercises;

Accept up to three inspections of their military sites per year. Some sensitive areas are excluded;

Invite other States to observe certain activities. It also encourages States to permit journalists from all participating States to cover the activities; and

If you see a spelling error on our site, select it and press Ctrl+Enter
Tags:RussiaUSARussianAggressionOSCE