U.S. reacts to Russia's statement on withdrawal of troops from Ukraine's borders

The U.S. reaffirmed its support for Ukraine's sovereignty, independence, and territorial integrities. 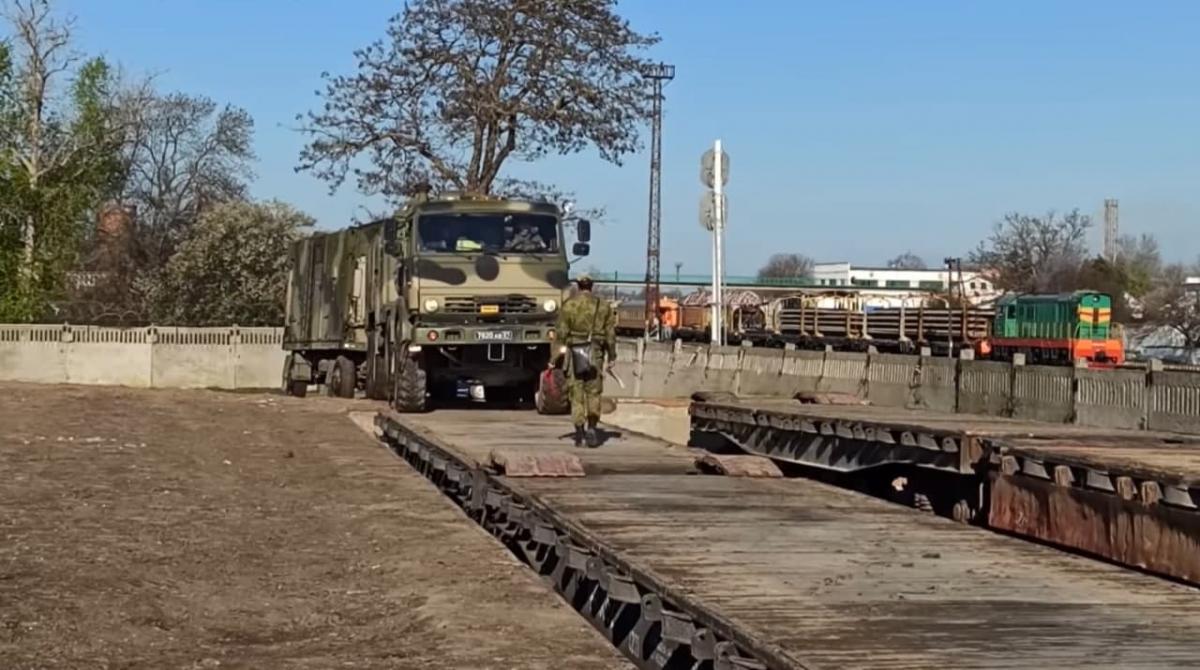 The United States says it will continue monitoring the situation around the withdrawal of Russian troops from Ukraine's borders.

"We have heard Russia's announcement – its announcement that it would begin withdrawing troops from the border of Ukraine. As I've said, we've heard words. I think what we'll be looking for its action. The United States will continue to monitor the situation. We'll do that closely and we'll coordinate closely with Ukrainian officials as well as allies and partners throughout," U.S. State Department Spokesperson Ned Price said at a press briefing on April 22, 2021.

"We have made clear in our engagement with the Russian Government that it needs to refrain from escalatory actions and immediately cease all its aggressive activity in and around Ukraine, including its recent military buildup in occupied Crimea and on Ukraine's border and its intention to block specific vessels in the parts of the Black Sea," he said.

Price assured the U.S. reaffirms its support for Ukraine's sovereignty, independence, and territorial integrities, and of course that extends to Ukraine's territorial waters.

If you see a spelling error on our site, select it and press Ctrl+Enter
Tags:RussiaUSA