There is no reason to change the policy towards the Russian Federation as long as Russian aggression against Ukraine continues, foreign minister stressed. 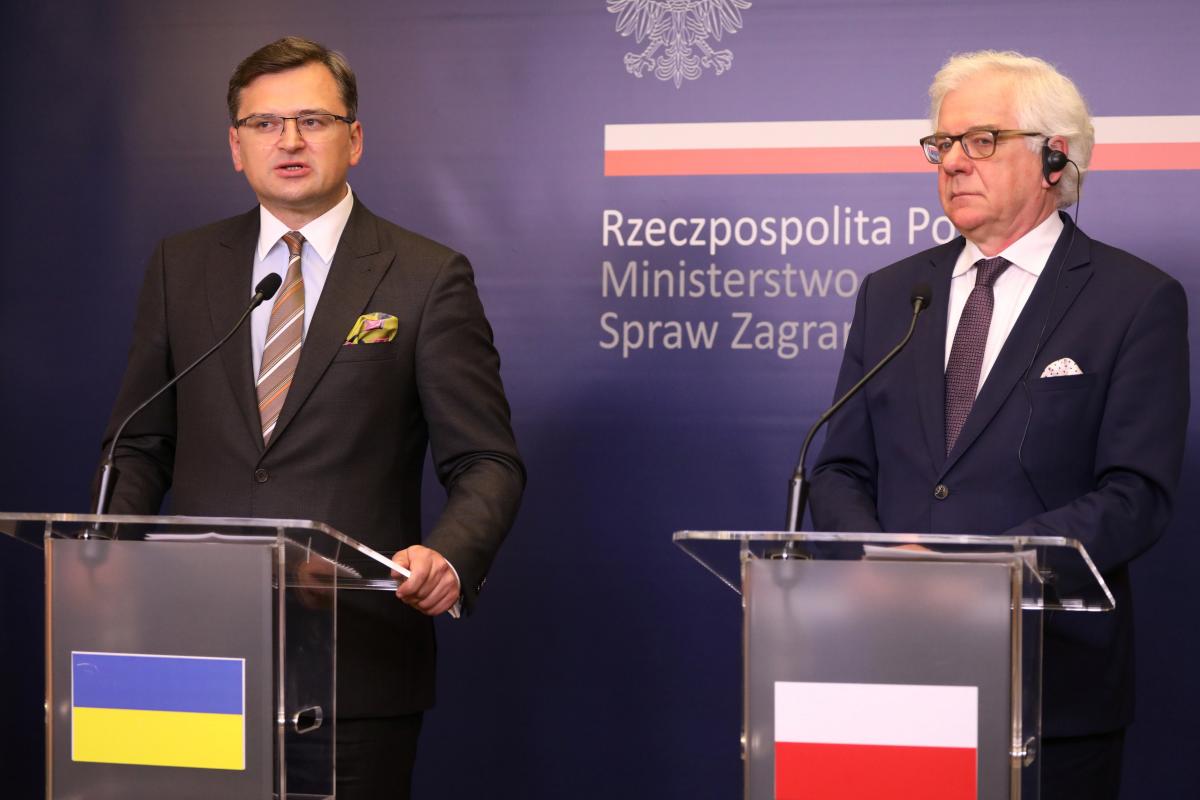 Ukrainian Foreign Minister Dmytro Kuleba calls on the European Union not to change its current policy toward Russia while the aggression against Ukraine continues, an UNIAN correspondent reports.

"Minister Czaputowicz has briefed me on the progress of discussion in the European Union both on the EU development, including in the budgetary sphere, and on the EU policy towards Russia. I conveyed to my colleague that there is no reason to change policies toward Russia, and that they should prevail until Russia changes its aggressive policy towards Ukraine. This is a fundamental principle, and we expect all EU member states to adhere to this approach," Kuleba said at a joint press conference in Warsaw with his Polish counterpart Jacek Czaputowic.

Also in June, the European Union decided to extend the ban on European companies from investing in the Russian-occupied Crimea and importing goods from the peninsula until June 23, 2021.

If you see a spelling error on our site, select it and press Ctrl+Enter
Tags:RussiasanctionsRussianAggressionEuropeanUnionKuleba