According to Kuleba, the need for communication between the foreign ministers is already "long overdue." 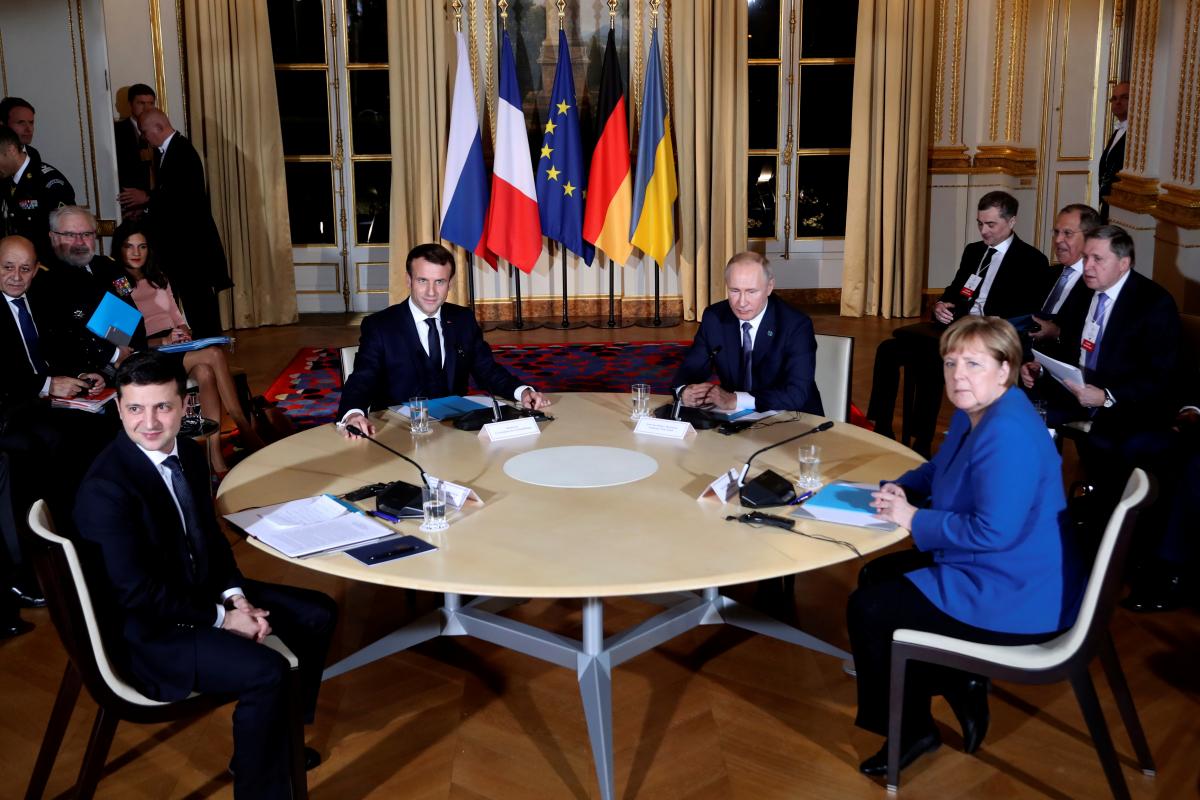 Ukrainian Foreign Minister Dmytro Kuleba has revealed the agenda of an upcoming summit of the Normandy Four foreign ministers scheduled to be held via video link April 30, 2020.

"The video conference will take place this Thursday, April 30, all four foreign ministers will be present, I thank them all for agreeing to participate in this event," he said during an online briefing, according to an UNIAN correspondent.

According to Kuleba, the need for communication between foreign ministers is already "long overdue."

"We see the decisions of the Normandy Paris summit are slipping, and we need to give impetus to their implementation to pave the way toward the next summit in Berlin, where it will be necessary to reach new agreements and move toward ending the war, the end of occupation of Ukrainian territories, and, finally, the cessation of Russian aggression in general," Kuleba said.

"The main goal of this meeting is to assess first what has already been done since the moment of the Paris summit to this Thursday. According to the Ukrainian side, only prisoner swaps that took place and the return of illegally held citizens can be noted as positive."

"Second: to try – and this will probably be the most difficult part of the conversation – to establish the reasons why we are stagnating in other areas, on other issues. And the third is to develop some outlines of solutions for existing problems and give impetus to the Trilateral Contact Group so that it is directly involved in the development of detailed solutions and their implementation," the minister said.