From 2010 to 2014, Tsushko headed the Antimonopoly Committee of Ukraine during the Yanukovych presidency. 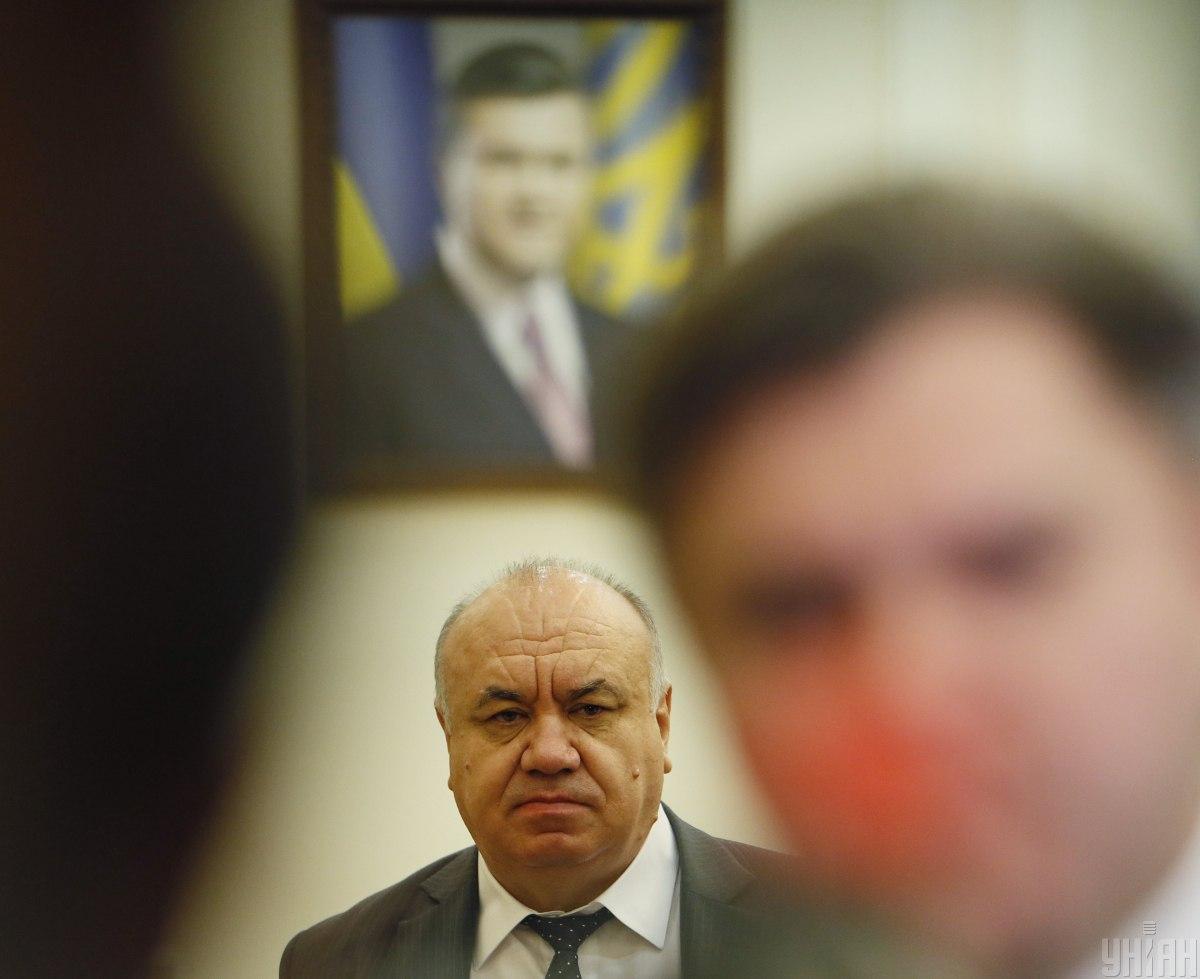 Former Head of the Antimonopoly Committee of Ukraine Vasyl Tsushko may get a post in the Finance Ministry, as evidenced by his assets declaration for the past year.

The document posted on the official website of the National Agency on Corruption Prevention (NACP) indicates the Ministry of Finance of Ukraine as Tsushko's place of work (place of future work), and the position held or the position he is applying for is "deputy minister."

Tsushko also indicated a salary of UAH 8,178 (US$303) for the last year, as well as Ukrainian Raw Materials LTD as the place of his recent work.

In 2005-2006, he was Chairman of Odesa Regional State Administration.

In 2006-2007, he headed the Ukrainian Interior Ministry, after which, from March to December 2010, he held the post of Economy Minister in Mykola Azarov's government.

From 2010 to 2014, he headed the Antimonopoly Committee of Ukraine during Viktor Yanukovych's presidency.

If you see a spelling error on our site, select it and press Ctrl+Enter
Tags:UkraineDeclarationfinanceministrygovernmentNACPpostVasyl Tsushko