Lawmakers want to introduce administrative liability for sexism in Ukraine

The draft law also stipulates a ban on manifestations of sexism in advertising. 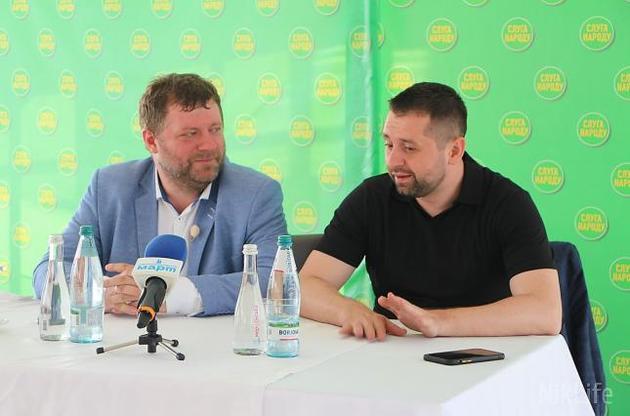 Ukrainian lawmakers have tabled two bills in parliament to introduce administrative liability for manifestations of sexism.

The draft laws were registered on January 15, as reported by the Sudovo-Yurydychna Hazeta legal bulletin on January 18.

The sponsors of bill No. 4599 are lawmakers from the ruling Servant of the People Party, namely head of the Committee on Social Policy and Social Protection of Veterans Rights Halyna Tretyakova and party leader Oleksandr Korniyenko. The document offers amendments to the Code of Administrative Offenses regarding liability for manifestations of sexism in society.

"A person who believes that sexism has been committed against them ... has the right to file a complaint with government agencies,... the National Police of Ukraine, the Ukrainian Verkhovna Rada Commissioner for Human Rights and/or a court in the manner prescribed by law," the bill said.

The document also stipulates a ban on manifestations of sexism in advertising.

In addition, Article 173-2 of the Code of Administrative Offenses equates sexism with domestic violence.

A person who have committed sexist offences is subject to fines worth from 10 to 20 non-taxable minimum incomes of citizens on each count, or to community service for 30 to 40 hours, or administrative arrest for up to seven days.

Also, Article 262 of the Code of Administrative Offences provides that law enforcement agencies (the National Police) are authorized to carry out administrative detention of a violator.