Ukraine's MFA: Iran will have to pay compensation for downed passenger jet

The Iranian side had previously confirmed its readiness to compensate for losses. 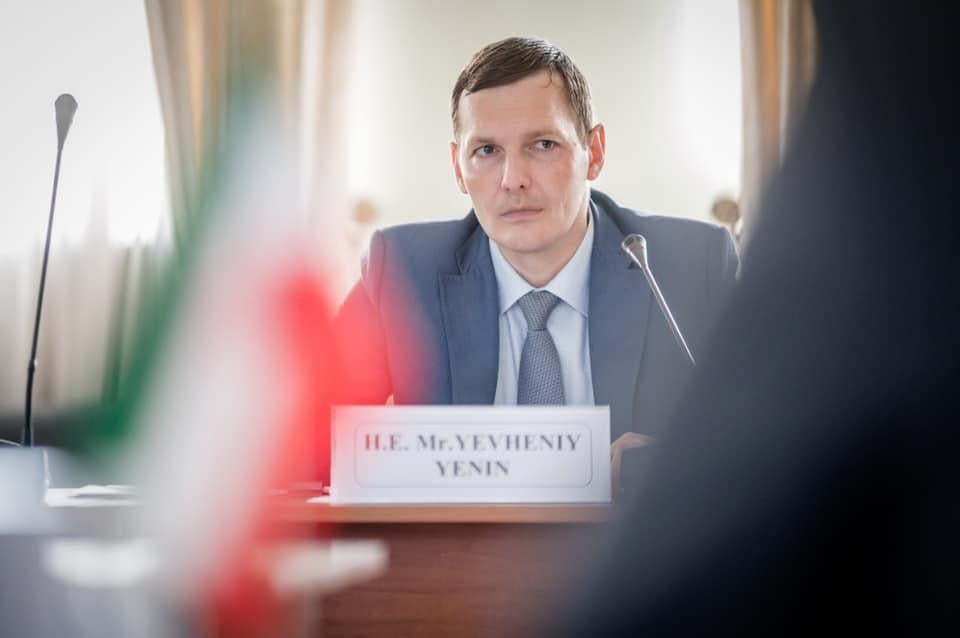 Ukrainian Deputy Foreign Minister Yevhen Yenin says Iran will have to compensate Ukraine's largest air carrier, Ukraine International Airlines (UIA), for the downing of a Boeing 737 passenger jet near Tehran in January 2020, despite attempts to avoid the payment.

"It's hard for me to imagine the possibility of avoiding by the Iranian side of responsibility for the downed Ukrainian Boeing, and all the players involved are aware of this," he wrote on Facebook on August 10, 2020.

"During bilateral negotiations, the Iranian side had confirmed its readiness to compensate for losses, including to UIA, whose representatives were invited to negotiations to represent the Ukrainian side. We agreed to include this issue on the agenda of the next round of negotiations," the official said.

Yenin explained if Iran refuses to pay the compensation to UIA, this will be done by the European insurance companies where the plane was insured.

"Indeed, the UIA plane was insured by a European insurance company, which, in turn, reinsured its risks with other insurers. Therefore, Iran will have to compensate the losses to UIA if not directly, then in recourse to the relevant insurance companies, but it will still be about the same compensation," he added.