The first one is a meeting of the commission on national minorities. 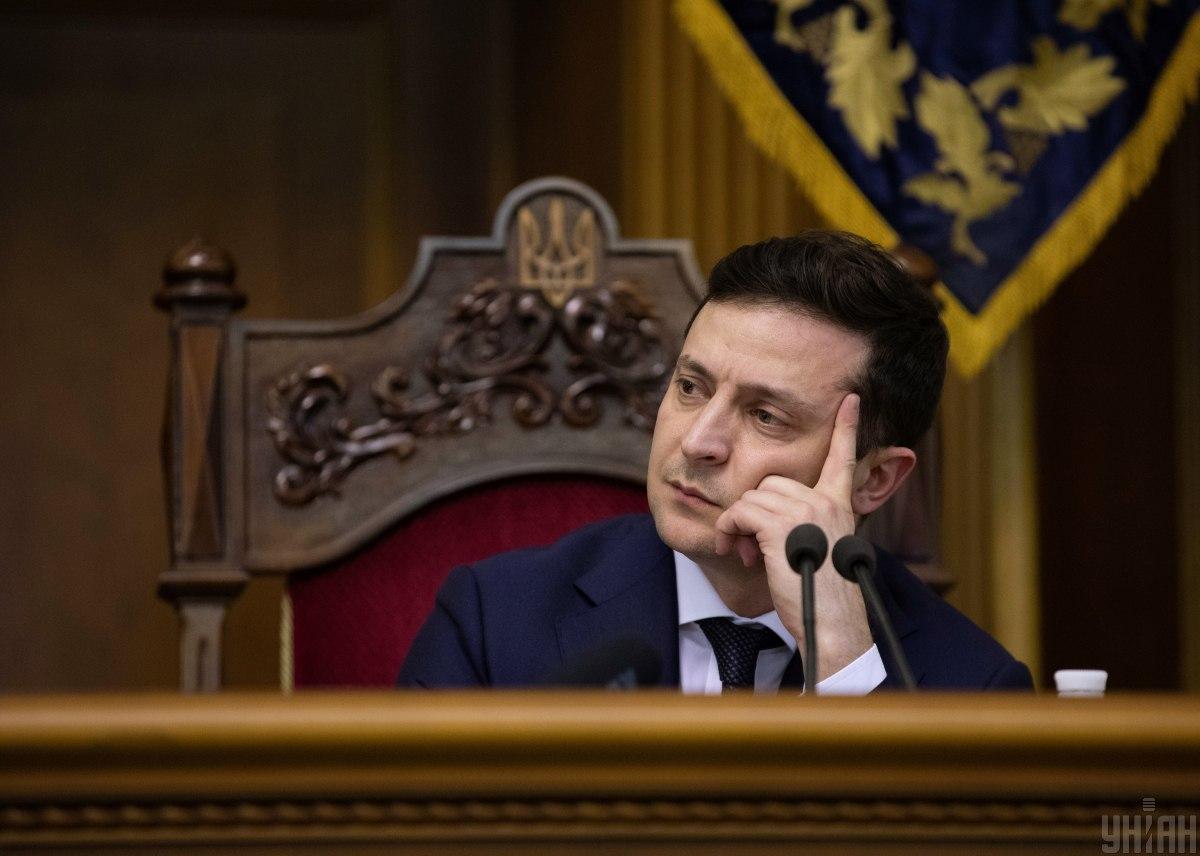 Ukrainian Foreign Minister Dmytro Kuleba has said two more elements are needed Ukrainian President Volodymyr Zelensky and Hungarian Prime Minister Viktor Orbán could meet in July, namely a meeting of a joint commission on national minorities and a joint working group on education, which should work out possible solutions.

"Our meeting today is one of the elements in preparation for the summit, i.e. the meeting between President Zelensky and Prime Minister Orbán. And we proceed from the fact that the minutes signed today [following the meeting of the Joint Intergovernmental Ukrainian-Hungarian Commission on Economic Cooperation] is one of such grounds, one of such elements in preparation for the signing of a memorandum between Hungary and Ukraine during the summit, which will cover the whole range of issues of our bilateral cooperation," Kuleba said at a joint press conference with Hungarian Foreign Minister Péter Szijjártó in Kyiv on Thursday, according to an UNIAN correspondent.

The Ukrainian foreign minister says there are two more elements ahead of the Ukraine-Hungary summit at the highest level.

"The first one is a meeting of the commission on national minorities. Today we agreed this commission would meet in the near future at the level of co-chairs, and I guaranteed, I promised Péter that we would hold this meeting and that our co-chairs will conduct a very thorough review of the situation with the protection of the rights of national minorities, and prepare possible solutions for us to move forward and eliminate misconceptions," Kuleba said.

He added further steps regarding the meeting of the working group on education had been agreed with the Hungarian side.

"They should hold a meeting ahead of the visit of Prime Minister Orbán to Ukraine," Kuleba said.

On May 29, Kuleba paid a visit to Budapest to meet with Szijjártó.

Kuleba said Ukraine offered that a document be signed with Hungary fixing that ethnic Hungarians represent "historical and cultural heritage" of Zakarpattia region, not its "problem."

If you see a spelling error on our site, select it and press Ctrl+Enter
Tags:HungaryOrbanKulebaSzijjartominoritiesZelensky