The statement came at a parliament meeting before deputies endorsed his nomination on June 4. 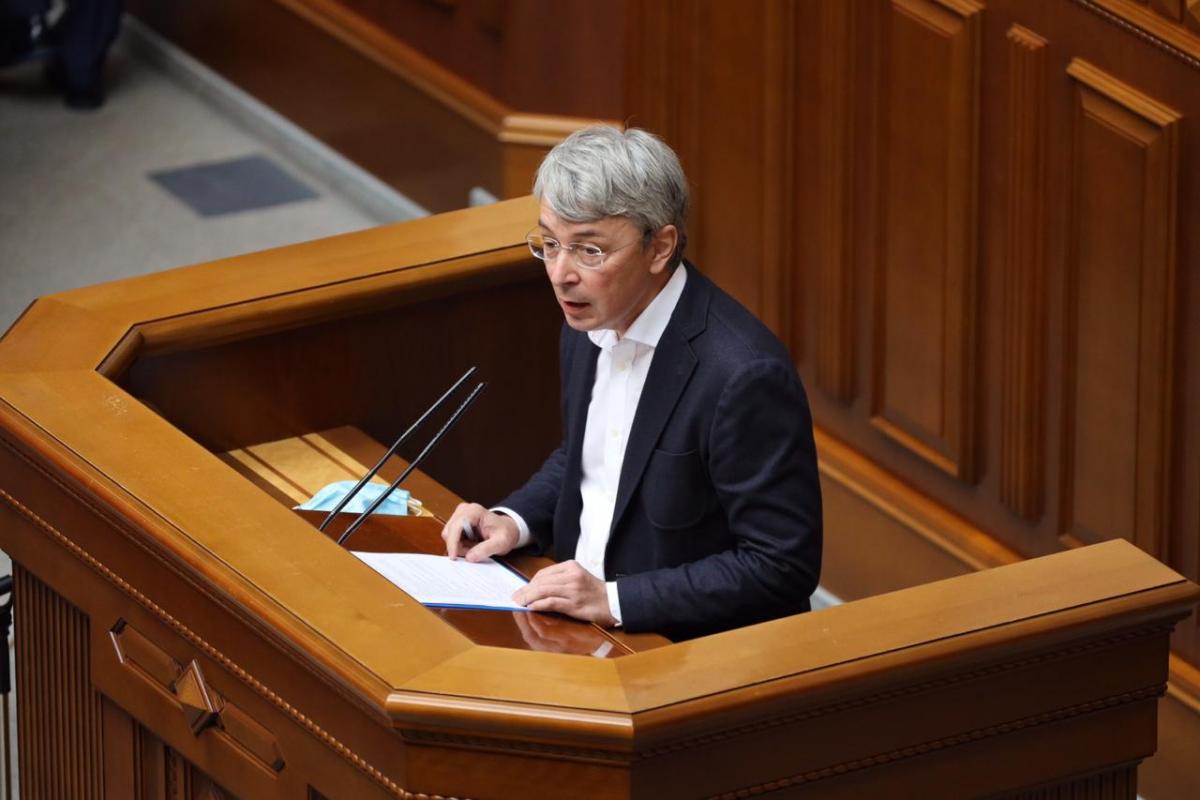 The newly appointed Ukrainian Minister of Culture and Information Policy, Oleksandr Tkachenko, has said he will soon sell off his shares in the Odesa Film Studio to avoid any conflict of interest.

The statement came at a parliament meeting before deputies endorsed his nomination on June 4 as Tkachenko responded to allegations of "conflict of interest" voiced by a number of lawmakers amid ongoing litigation regarding the studio's shares to which the Culture Ministry is one of the parties, an UNIAN correspondent reported.

Tkachenko has refuted the allegations.

"I know that lies have no limits since it is about ignorance and rudeness I constantly face in this regard. I'd like to declare that there will be no conflict of interest – my shares are being prepared for sale, and it will be no 'blind trust'. This will be done soon," he said.

The minister emphasized positive notes in reports about the Odesa Film Studio, which has been operating. At the same time, he claims, everyone is "turning a blind eye to the state-owned Ukrainian Studio of Chronicle and Documentary Films that has been stolen, or to the National Cinematheque of Ukraine that's been half-stolen."

Earlier, Ukraine's ruling Servant of the People party nominated MP Tkachenko, their fellow party member, for the post of minister of culture. He chaired the Verkhovna Rada Committee on Humanitarian and Information Policy.