Zelensky to meet with Duda in Poland on May 3

In turn, Duda will pay a visit to Kyiv when Ukraine is to mark Independence Day. 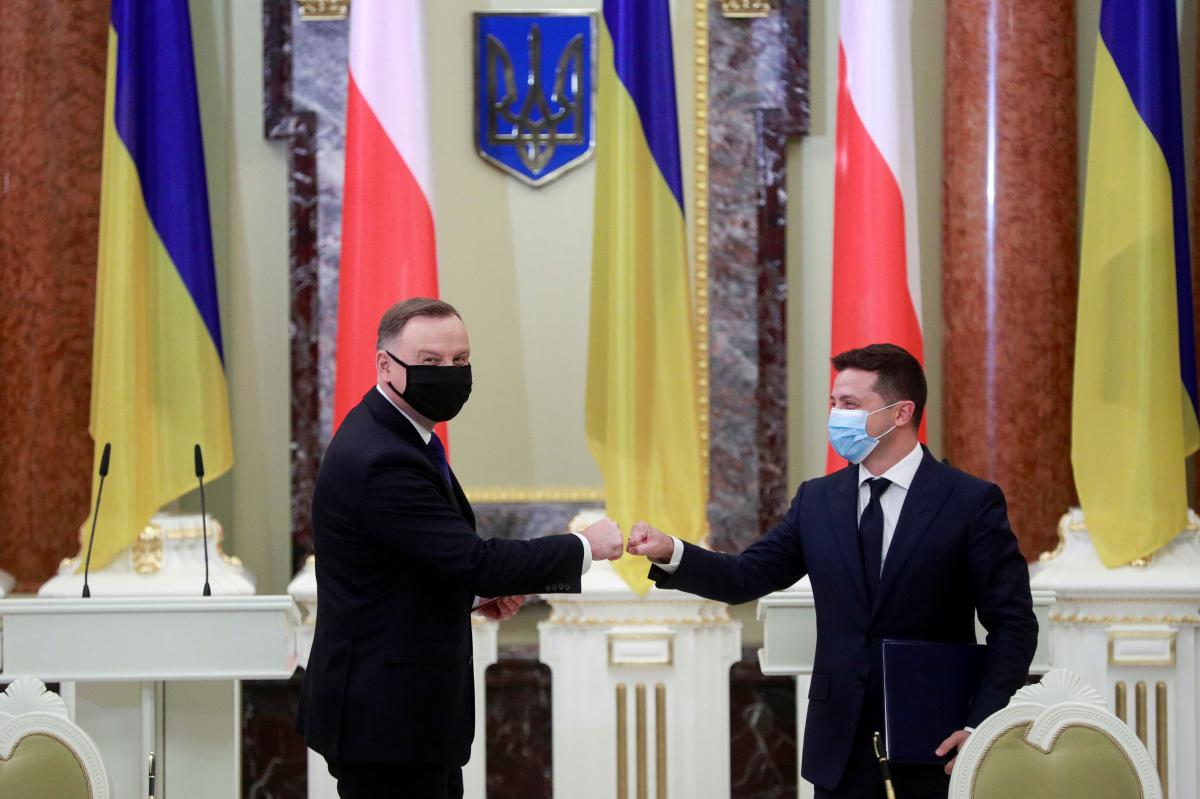 Zelensky to meet with Duda in Poland on May 3 / REUTERS

Ukrainian President Volodymyr Zelensky will visit Poland on May 3 to meet with his Polish counterpart, Andrzej Duda.

That's according to Poland's Secretary of State, Head of the International Policy Bureau Krzysztof Szczerski following a meeting with Deputy Head of the Ukrainian President's Office Ihor Zhovkva, as reported on the official website of the President of the Republic of Poland.

Read alsoPutin's policy aimed at reconstruction of Russian empire – Poland's defense chiefAccording to Szczerski, the Ukrainian leader will take part in the celebrations marking the 230th anniversary of the Polish Constitution.

In turn, Duda will pay a visit to Kyiv in August during the celebration of Ukraine's Independence Day.