The government had not yet received any official appeal on the issue from Russia. 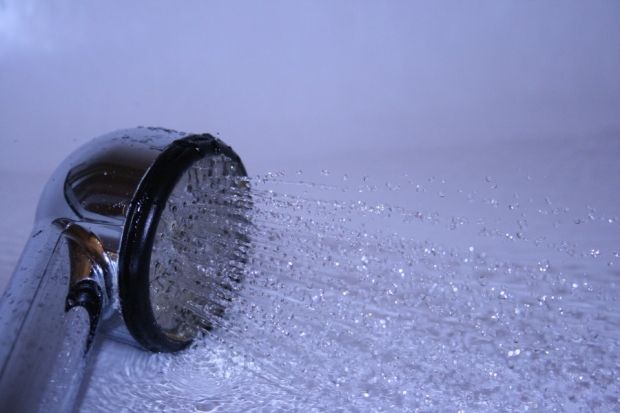 Ukraine could only resume freshwater supplies from mainland territories to the Crimean Peninsula, annexed by Russia, only after the liberation of the occupied region, says Deputy Prime Minister for Temporarily Occupied Territories Oleksiy Reznikov

The Russian Federation must withdraw its troops from the Ukrainian soil, Reznikov added, speaking at the Freedom of Speech panel show on ICTV.

He noted that the government had not yet received any official appeal on the issue from Russia.

Meanwhile, Foreign Minister Dmytro Kuleba noted that, despite the critical situation on the peninsula, Ukraine will not help Russia with water supply as the occupying power must bear full responsibility for whatever happens in the occupied territories.

Prime Minister Denys Shmyhal earlier stated that Ukraine would not supply water to Crimea for industrial and military needs.

If you see a spelling error on our site, select it and press Ctrl+Enter
Tags:RussiaCrimeawaterwatersupplyresponsibilityRussianOccupationReznikov