Officials are expected to discuss issues aimed to help unblock the work of the Trilateral Contact Group in Minsk. 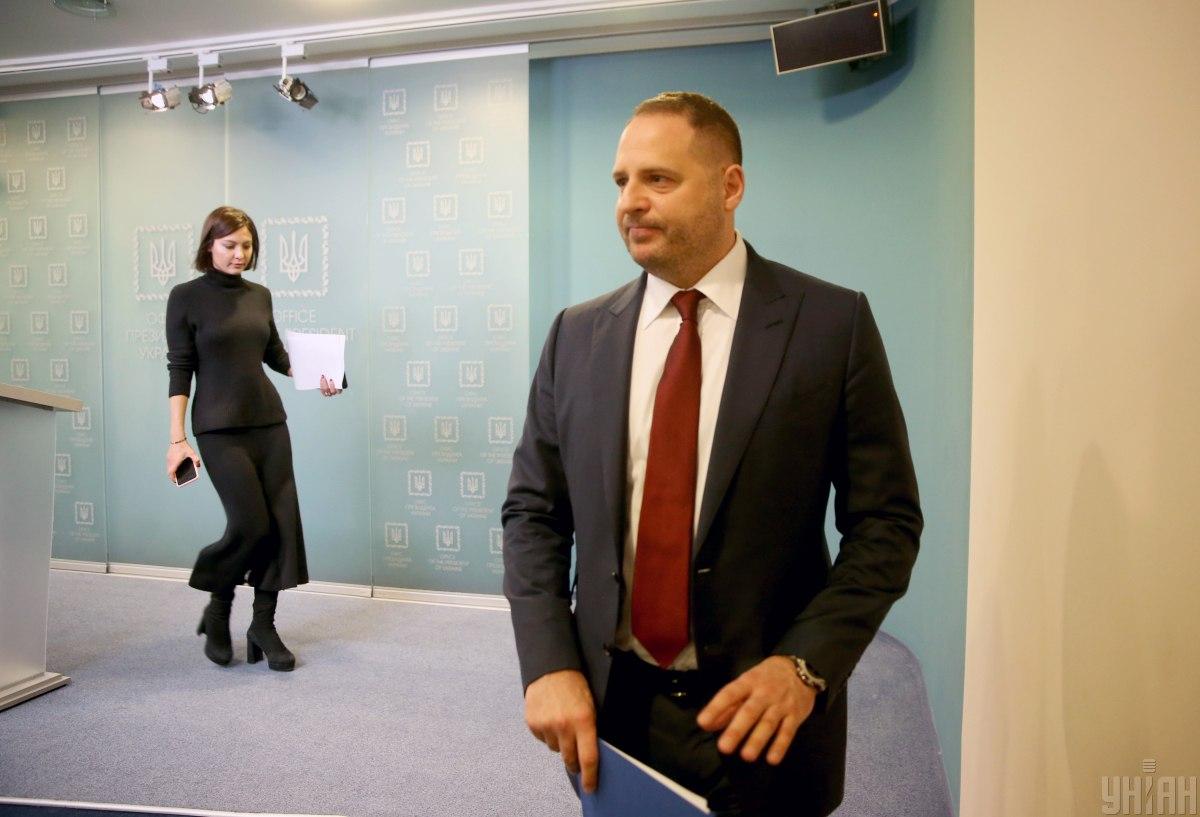 Head of the Office of the President of Ukraine Andriy Yermak and Foreign Minister Dmytro Kuleba are planning to visit Berlin on June 2 to conduct consultations on Donbas settlement within the Normandy Four and the Trilateral Contact Group.

That's according to UNIAN's informed source in diplomatic circles.

During the visit, consultations are set to be held with the advisor to the Federal Chancellor for International Affairs, Jan Hecker, and Foreign Minister Heiko Maas.

The officials are expected to discuss issues aimed to help unblock the work of the Trilateral Contact Group in Minsk, including toward opening more checkpoints along the line of contact, agreeing on another ceasefire effort, and conducting another stage of prisoner swap.

Earlier, on May 16, the Presidential Office reported that Andriy Yermak had held a meeting with the G7 Ambassadors and the head of the EU Delegation to Ukraine.

At the meeting, Yermak said that in the coming weeks he would pay a visit to Berlin alongside foreign minister Kuleba, where consultations on ways to increase the efficiency of the Normandy format and Minsk talks would continue.