The package contains tasks to be fulfilled until 2025. 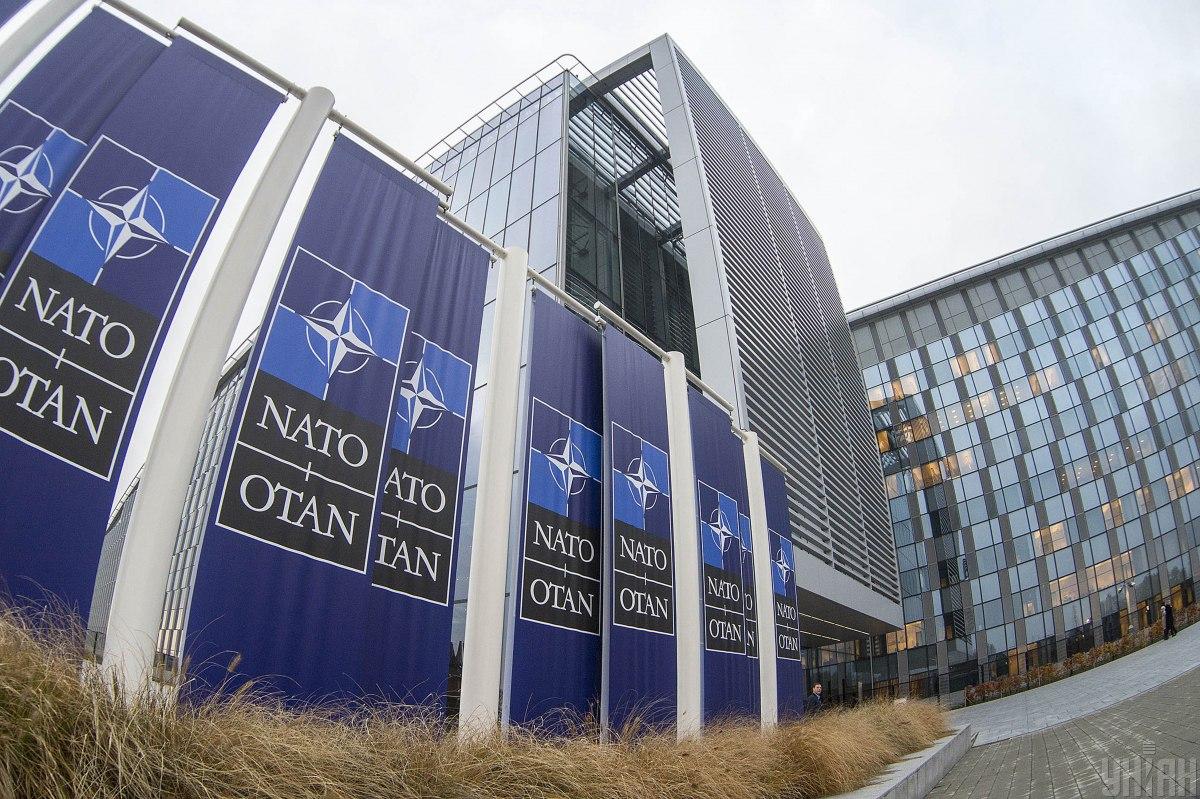 Ukraine will be the first among NATO partner countries to receive an updated package of Partnership Goals.

That's according to the Defense Ministry's press service.

As noted, the updated package of Partnership Goals for Ukraine contains tasks and activities to be fulfilled for the period up to 2025. It also lists the forces and means Ukraine is preparing to participate in the Partnership for Peace program, operations, and missions run by the Alliance.

"The delegations of Ukraine and NATO supported the proposed document and agreed to move on to the next stage of its coordination and submission to the North Atlantic Council for consideration," the Defense Ministry informs.

At a meeting with French President Emmanuel Macron in Paris, Ukrainian leader Volodymyr Zelensky raised the topic of the Membership Action Plan and NATO accession prospects. The Ukrainian leader said he sought to hear more specifics on the issue.

Lithuania at the NATO summit in June will reportedly offer Allies to provide MAP for Ukraine. This initiative has already been supported by Latvia.

If you see a spelling error on our site, select it and press Ctrl+Enter
Tags:NATO