Kuleba congratulates Blinken on appointment as U.S. Secretary of State

Blinken has been a consistent supporter of arming Ukraine in the face of Russian aggression. 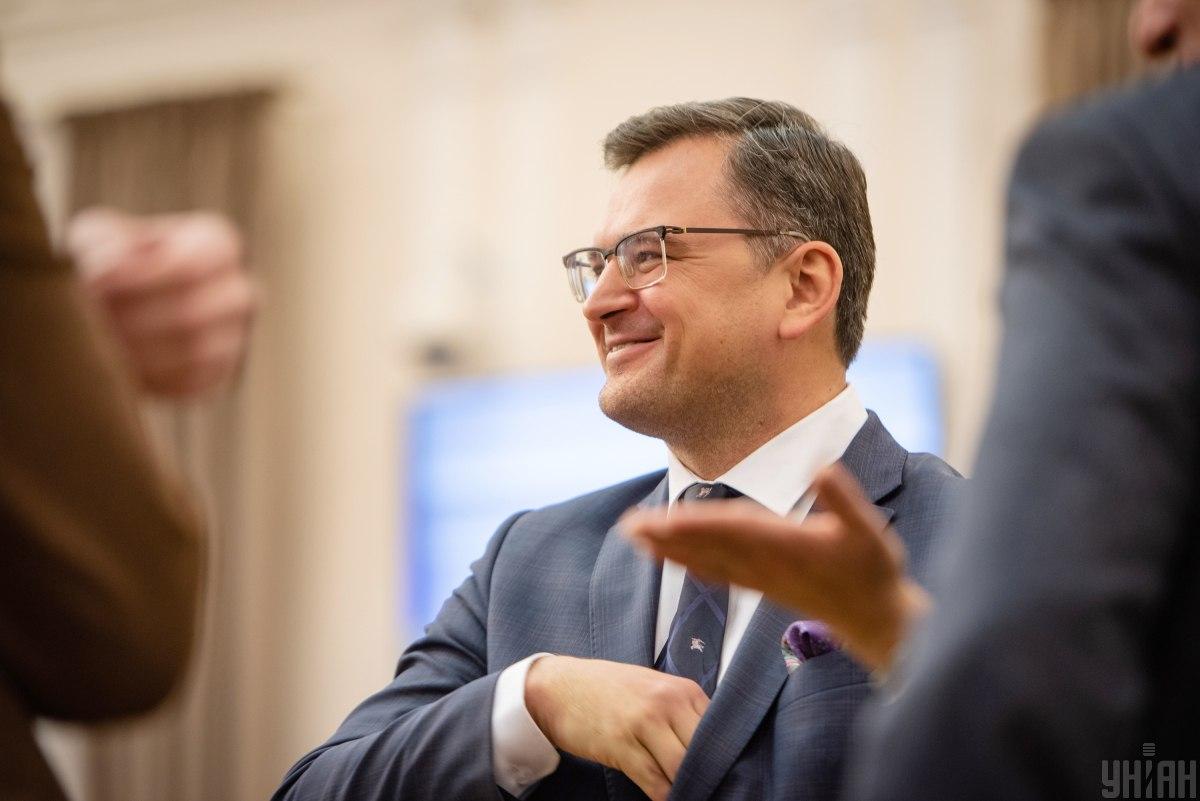 Minister for Foreign Affairs Dmytro Kuleba has taken to Twitter to congratulate Anthony Blinken on assuming the post of United States Secretary of State.

"Congratulations to Anthony Blinken as he assumes the post of US Secretary of State," Kuleba wrote, adding that he looks forward to "further strengthening the strategic partnership between Ukraine and the United States for the benefit of both our states."

"May our alliance bring greater harmony to Transatlantic unity and resilience," the top diplomat tweeted.

On January 26, the U.S. Senate endorsed Blinken's nomination for the post of U.S. Secretary of State.

Blinken was a long-term advisor to Biden and during the presidency of Barack Obama served as the US Undersecretary of State and Deputy National Security Adviser to the President. Blinken's statement was supported by the majority of senators - 78. 22 voted against.

On January 20, at a hearing in the U.S. Senate Foreign Relations Committee, Blinken said he supported the provision of lethal defensive weapons to Ukraine.

Read alsoBiden administration in search of nominee for top embassy post in Ukraine – KulebaHe recalled that about three years ago he had called on the Donald Trump administration to arm Ukraine.

At the same time, as per CSPAN, to a notion voiced at the hearing by Senator Chris Murphy that the government in Moscow seeks to "disempower" Ukraine "economically and politically so that eventually they just give up and hand the keys back to a kremlin-friendly government," and that it is a question of giving Ukraine "political tools and economic help in order to stay sovereign and independent," Blinken responded:

If you see a spelling error on our site, select it and press Ctrl+Enter
Tags:MFAUkraineKulebaStateDepartmentAntony Blinken