The two countries have been cooperating as close partners against common threats. 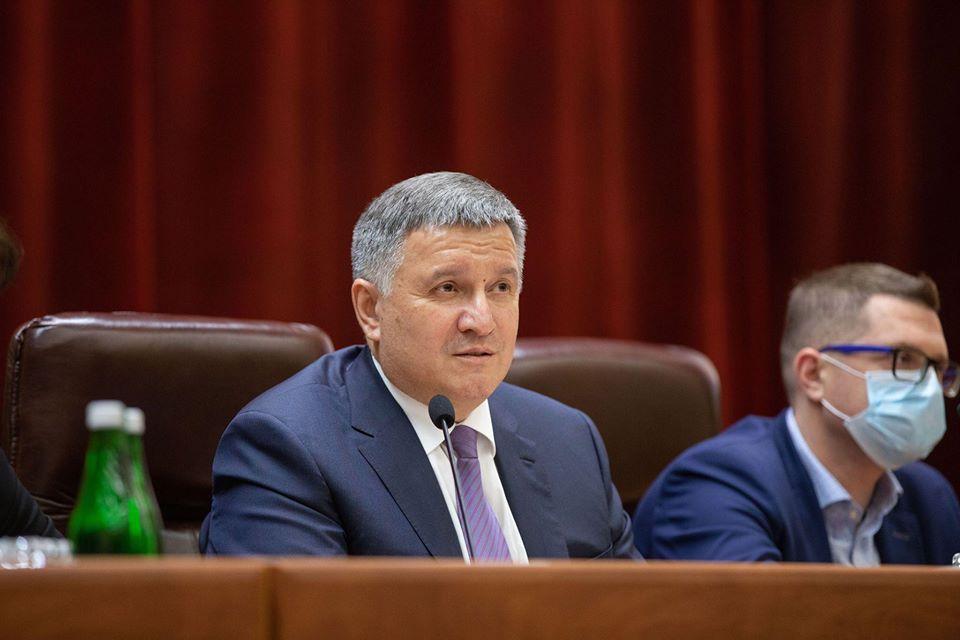 Issues of countering hybrid threats coming from Russia, terrorist attacks in eastern Ukraine, and information warfare were on the agenda of a meeting between Avakov and British Prime Minister's International Affairs Advisor David Quarrey, the interior ministry's press service reports.

Separately, the parties touched upon issues of cooperation on migration and the implementation of the project on psychological rehabilitation of war veterans.