Mendel believes a "platform" must be prepared before Zelensky speaks with his U.S. counterpart. 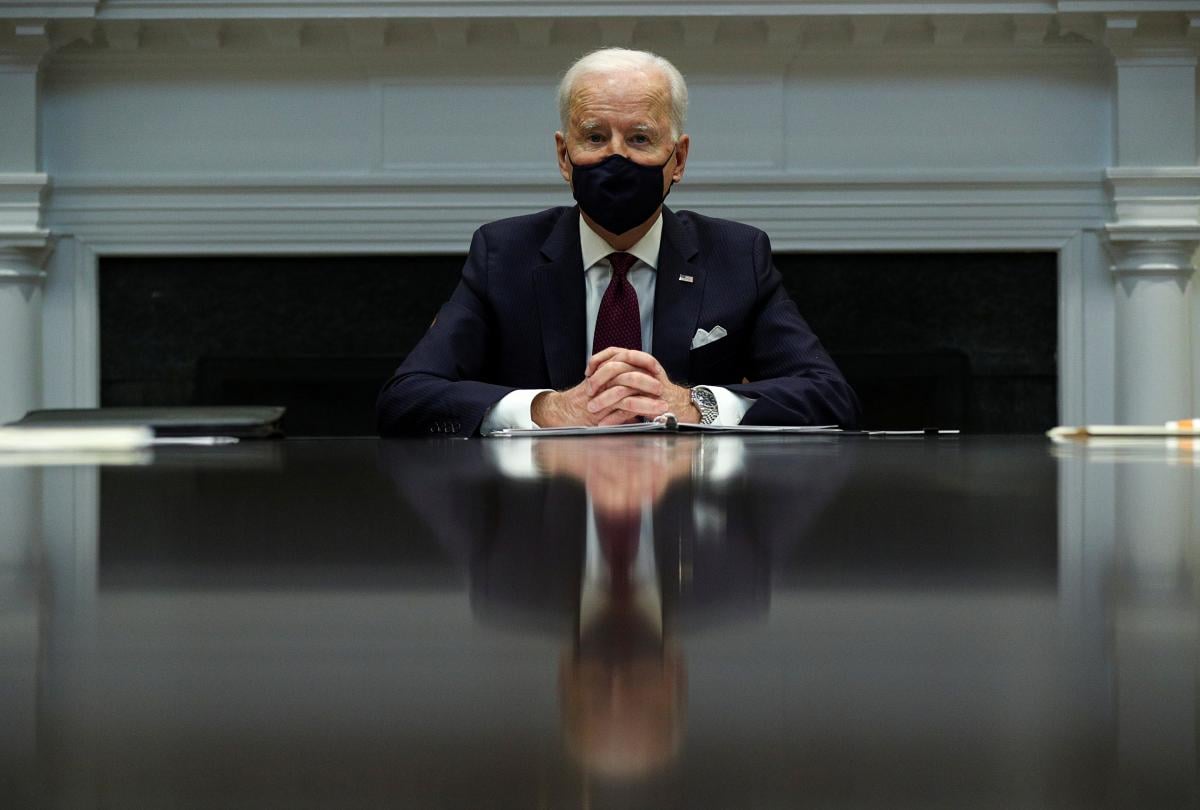 Ukrainian President Volodymyr Zelensky's spokeswoman Yulia Mendel says there are no negative connotations about the fact that the presidents of Ukraine and the United States have not yet spoken over the phone.

Mendel believes the two leaders have not yet spoken since the U.S. president has not yet fully formed his administration, she told the Gordon outlet in an interview.

"For some reason, no one notes the fact that Joe Biden has not yet formed his administration, that is, many people weren't there, whom we could have contacted," the spokeswoman said.

"For example, I contacted their press service. I said: 'We're here.' 'It's very nice you've reached out to us, let's stay in touch.' But half of those people haven't been appointed there yet," she clarified.

According to Mendel, contacts between the presidents of Ukraine and the United States "are ongoing constantly at a certain level."

"...And there is absolutely nothing negative about it. I think there will be a situation very soon when we understand that everything's fine between us and the United States. Indeed, a lot of work is being done between diplomats and various agencies. There was an exchange of letters between presidents. And there were messages clear enough, showing what was going on," she said.

Mendel also stressed a "platform" must be prepared for Zelensky's communication with Biden. Only a month and a half had passed since Biden's inauguration, she recalled.

"Joe Biden has a penchant for efficiency, just like Volodymyr Zelensky. It's nice to talk, but to ensure action, we need to prepare a platform to this end. I think we will have very effective and strong negotiations, and this is not just about the call," Mendel said.

The spokeswoman recalled that Biden had been invited to the celebration of the 30th anniversary of Ukraine's Independence.

"This visit is expected, but now it is too early to talk about it," she added.

On March 3, Zelensky invited Biden to visit Ukraine in August to take part in the first summit of the Crimean Platform and the celebrations of the 30th anniversary of Ukraine's Independence.

If you see a spelling error on our site, select it and press Ctrl+Enter
Tags:USABidenZelenskyMendel