They are suspected of participating in the organization and conduct of an illegal "referendum" in the temporarily occupied territory of the peninsula. 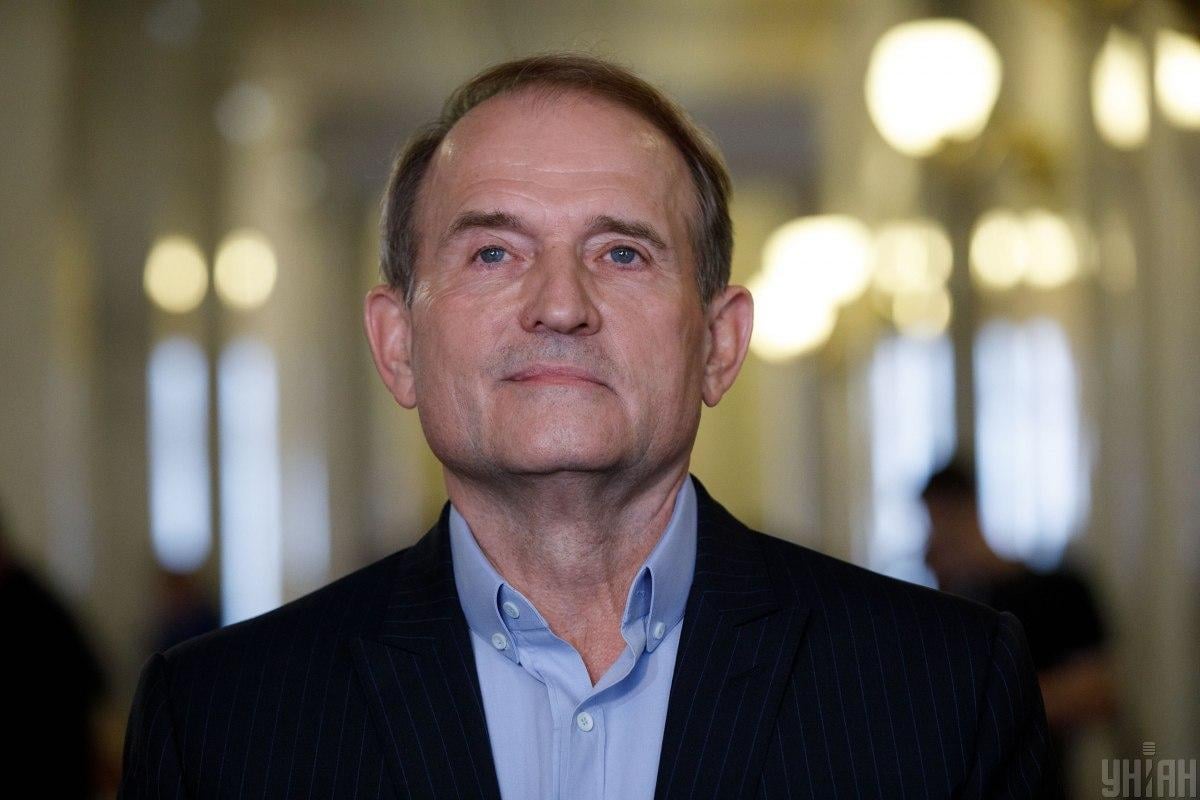 Leaders of Medvedchuk's NGO charged with treason / Photo from UNIAN

Three leaders are suspected of participating in the organization and conduct of an illegal "referendum" in the temporarily occupied territory of the peninsula, according to the press service of the Prosecutor's Office for the Autonomous Republic of Crimea and the city of Sevastopol.

These are Oleksandr Syniavsky, Ivan Komelov and Oleksandr Sliusarenko (some media report him as Oleh Sliusarenko), according to a source in law enforcement agencies.

They face charges under Part 1 of Article 111 (high treason) and Part 2 of Article 110 (trespass against territorial integrity and inviolability of Ukraine) of the Criminal Code of Ukraine.

A pretrial investigation established these representatives of NGO Ukrainian Choice - People's Right (formerly, until 2016, the Ukrainian Choice), had contributed to the occupation of the Crimean peninsula.

Read alsoMedvedchuk's wife involved in upgrading sanctioned oil refinery near Russia's Rostov – journalistsTwo suspects, being heads of the lead groups of the said NGO, were also members of the Self-Defense of Sevastopol illegal armed formation.

In particular, one of the suspects headed a territorial unit of the said illegal armed group, while another one headed the Slavic Shield, a separate unit of the so-called "self-defense."

"These citizens of Ukraine carried out the illegal orders of the 'leaders' of the said formation, and also took an active part in organizing and holding an illegal 'referendum' on the territory of the Crimean peninsula, including as observers at 'polling stations' as part of illegal election commissions," the prosecutor's office said.

The suspects also ensured the security at polling stations and the unhindered holding of the "referendum" in Sevastopol.

The third leader of NGO Ukrainian Choice, who also acted in Sevastopol, took part in holding rallies in support of the Russian occupation of the peninsula and holding the illegal "referendum."

In particular, while addressing the public at rallies, he called for changing the borders of the territory and the state border of Ukraine, as well as expanding the territory of the Russian Federation at the expense of the temporarily occupied Ukrainian territories.

"This is also confirmed by conclusions of forensic, linguistic and semantic-textual examinations of the Ukrainian Research Institute of Special Equipment and Forensic Science [under the SBU Security Service of Ukraine]," it said.

In addition, the suspects were later awarded "For the Return of Crimea" medals by representatives of the occupying state.