Russia is trying to shift responsibility from the occupying country to the victim country, Ukraine. 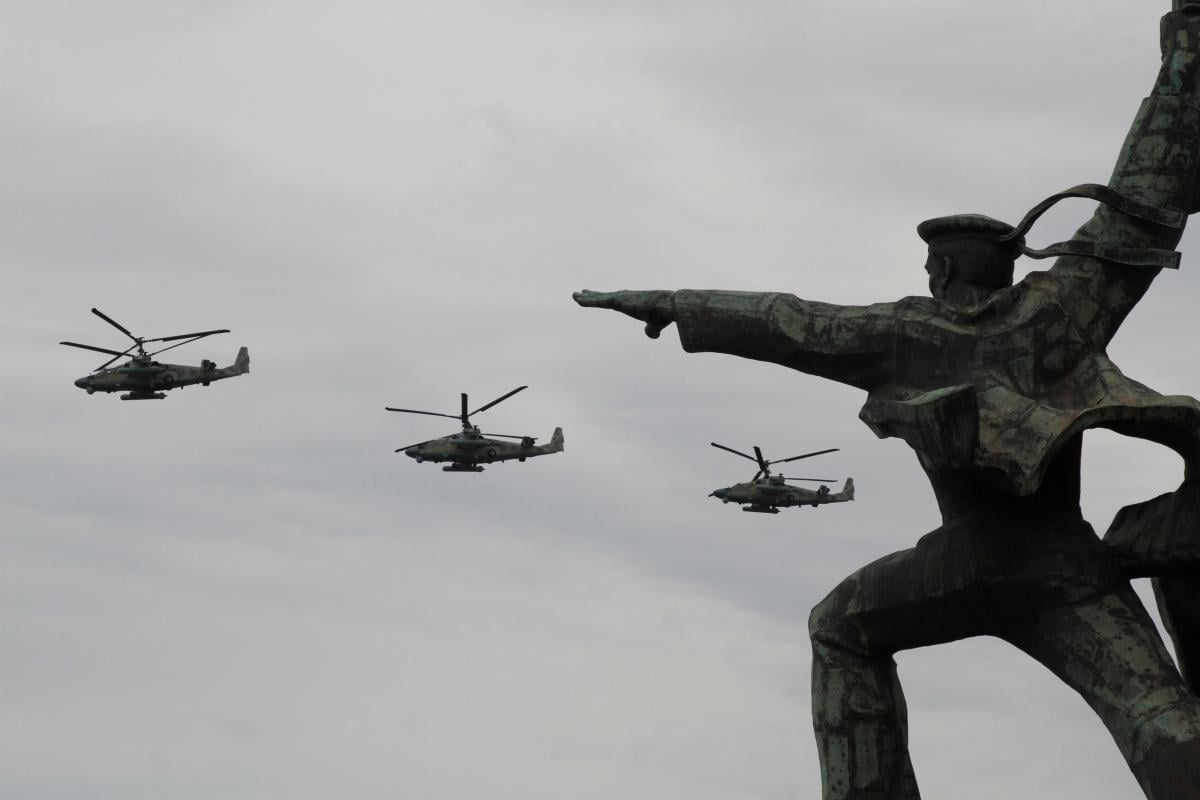 Ukrainian Deputy Minister for Reintegration of Temporarily Occupied Territories Ihor Yaremenko says Russia's pressure on Ukraine to resume water supplies to occupied Crimea may increase, but Ukraine should not give up.

Read alsoEcologist Ievgen Khlobystov: In Crimea, water is consumed in a barbaric way. It's like pouring champagne over the gardenThe official made the comment during the international online conference, titled "Problematic issues of water supply and use of water resources in Crimea under Russian occupation" on October 21, according to an UNIAN correspondent.

"The issue of water is being further accelerated to change the information focus and shift responsibility from the occupying country to the victim country, that is, Ukraine. This is an infowar-like way to disguise their illegal actions and put the blame on Ukraine," he said at the conference, which was broadcast on YouTube by Kherson Regional State Administration.

According to Yaremenko, it's absolutely obvious that water supplies through the North Crimean Canal to the annexed peninsula is impossible until the Russian occupation is over. "I'm absolutely convinced that we must keep our stance despite any pressure from the Russian Federation, which, I also think, will be only increasing," he said.

At the same time, he is sure that water supplies via the North Crimean Canal to Crimea will be resumed immediately after the end of the occupation. The Ukrainian authorities are currently working on the issue.

If you see a spelling error on our site, select it and press Ctrl+Enter
Tags:CrimeawatersupplyRussianOccupation