A bilateral meeting of the Polish president with his Ukrainian counterpart is scheduled for 15:10 Kyiv time. 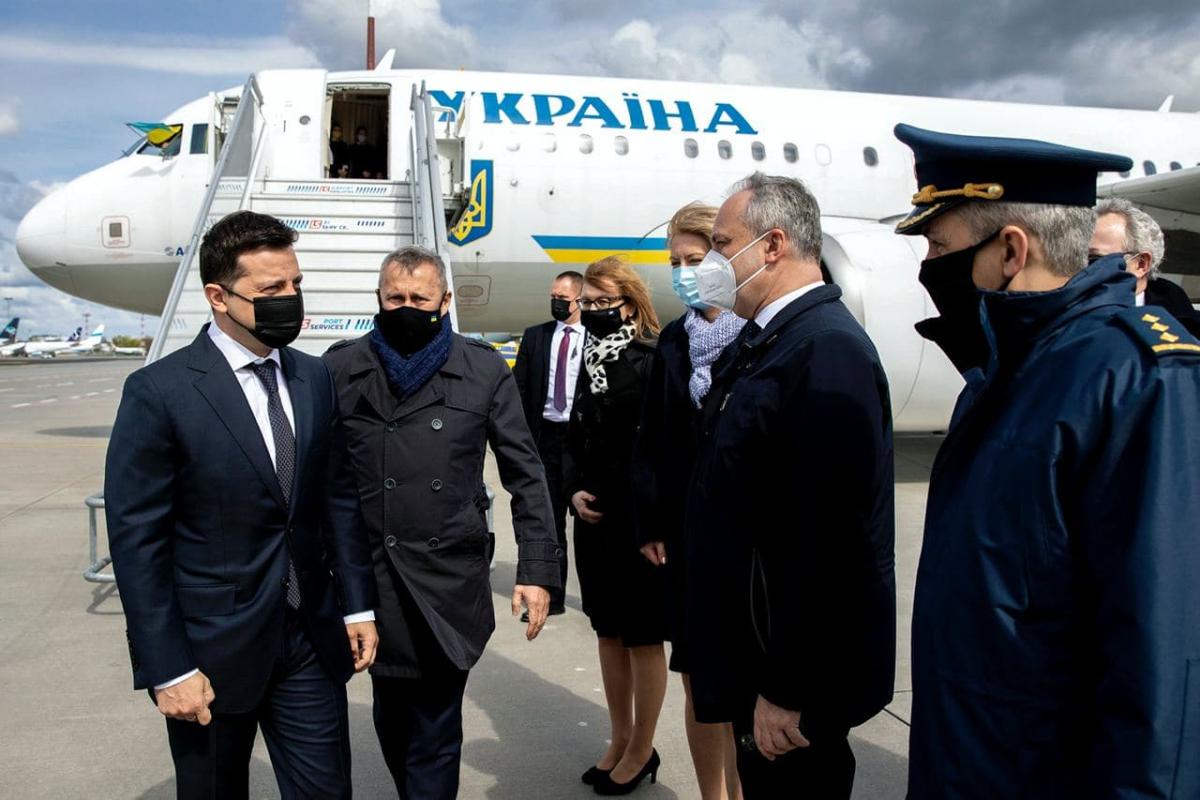 Ukrainian President Volodymyr Zelensky has arrived on a working visit in Poland.

Read alsoZelensky to meet with Duda in Poland on May 3That is according to a statement by the President's Office posted on Telegram on May 3.

Zelensky will take part in the celebration of the 230th anniversary of the adoption of the 3 May Constitution, as well as hold meetings with President of the Republic of Poland Andrzej Duda and leaders of other states.

Celebrations will take place at the Royal Castle in Warsaw, which will be followed by a panel discussion between Polish President Andrzej Duda, President of Estonia Kersti Kaljulaid, President of Latvia Egils Levits, President of Lithuania Gitanas Nausėda, and Ukrainian President Volodymyr Zelensky.

A bilateral meeting of the Polish president with his Ukrainian counterpart is scheduled for 14:10 local time (15:10 Kyiv time). Subsequently, the heads of states are expected to make a joint statement to the media.