UkrLandFarming employees write letters to MPs over pressure from NABU

The farmers are appealing to the Members of Parliament over the loss of 30,000 jobs created by the holding. 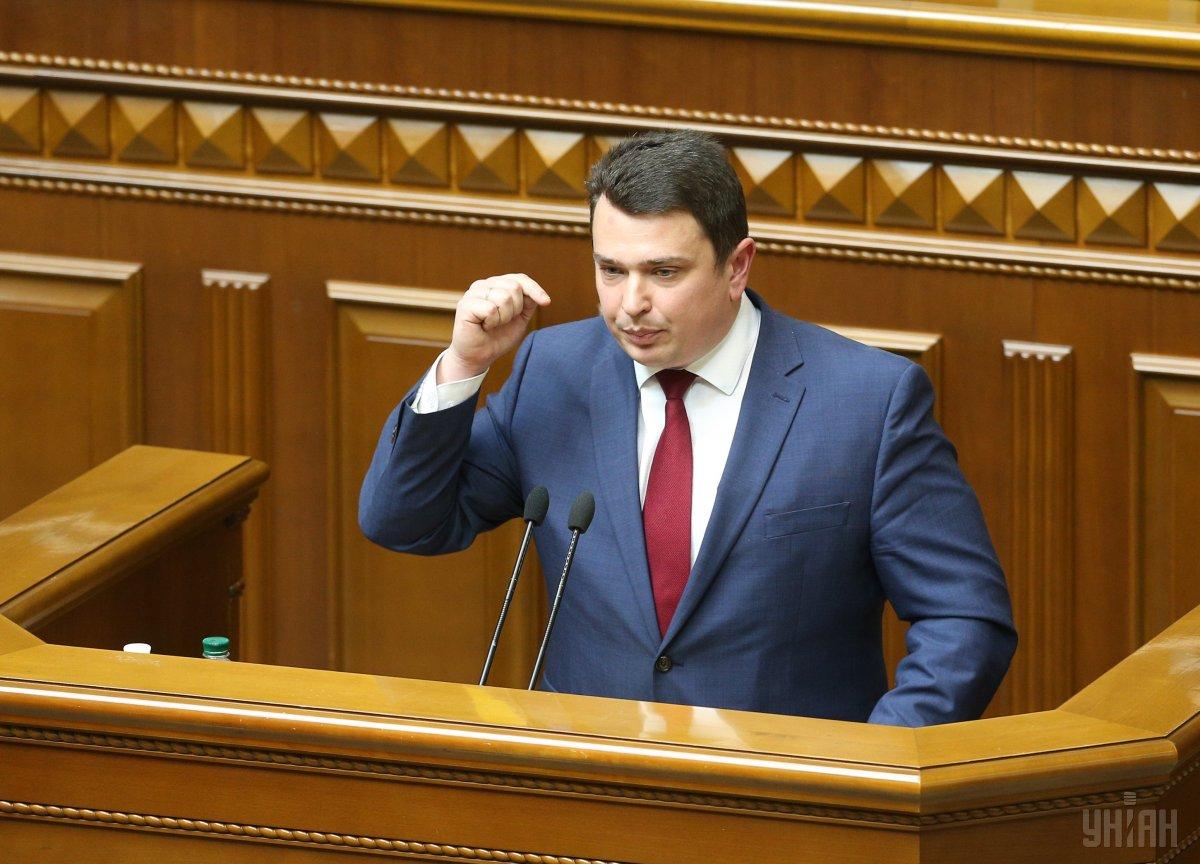 Employees of one of Ukraine's largest agricultural producers, the group of companies UkrLandFarming (UkrLandFarming Agro Holding), have written letters to 422 lawmakers of the Verkhovna Rada, Ukraine's parliament, saying that they have been facing unprecedented pressure from the National Anti-corruption Bureau of Ukraine (NABU) for five years due to a personal conflict between NABU Director Artem Sytnyk and the agro holding's shareholder.

That is according to an article published by the Ukrainian News Agency on March 30.

In particular, the farmers are appealing to the Members of Parliament over the loss of 30,000 jobs created by the holding. It has already led to significant shortfalls for Ukraine's national budget. Moreover, the employees ask MPs to address Ukraine's Prosecutor General Iryna Venediktova to enforce the court rulings and transfer the cases initiated against the holding with violations of the procedures to impartial law enforcement agencies for further investigation.

The farmers remind that five years ago the National Anti-corruption Bureau opened the first case against the agricultural holding (for some reason, NABU then "did not notice" the existence of two largest poultry farms in Europe, which ship their products abroad and onto the domestic market). The case was closed by the Specialized Anti-corruption Prosecutor's Office (SAPO) due to obvious fabrications, then it was reopened by the then Prosecutor General Ruslan Riaboshapka and closed again over the lack of corpus delicti. All that time, the holding suffered financial and reputational losses. Then, with procedural violations, the case of providing refinancing to VAB Bank was reopened, which was investigated and closed five times by the investigative bodies and by courts for lack of corpus delicti as well. The employees claim that the NABU director has personal motives for the elimination of their holding, which was confirmed by a court.

Thus, Kyiv's Pechersky District Court, by its ruling dated January 21, 2021, obliged Prosecutor General Venediktova to consider the motion to change the investigative jurisdiction of the case, recognizing the conflict of interest of officials and groundlessness of suspicions. However, she has not yet complied with the court ruling.

"We ask you, as Member of Parliament, to pay attention to the problem that threatens not only our company but also the entire agricultural sector of our country, as well as jeopardizing Ukraine's economic stability and food security. We ask you to address Ukraine's Prosecutor General Iryna Venediktova as regards the transfer of the cases initiated with violations of the procedural norms, which are contrary to the interests of the state and just common sense, to impartial law enforcement agencies for investigation," the farmers said in the letters addressed to the lawmakers.

UkrLandFarming is one of the largest Ukrainian agro-industrial holdings whose enterprises are located in 22 Ukrainian regions. They work with 298,000 owners of plots of land and provide social assistance to 706 villages. A year ago, the company had about 30,000 employees. As of 2021, some 13,000 of them lost their jobs since 37 companies of the agricultural holding had been shut down over NABU's persecution.

If you see a spelling error on our site, select it and press Ctrl+Enter
Tags:agricultureNABUcourtemployees