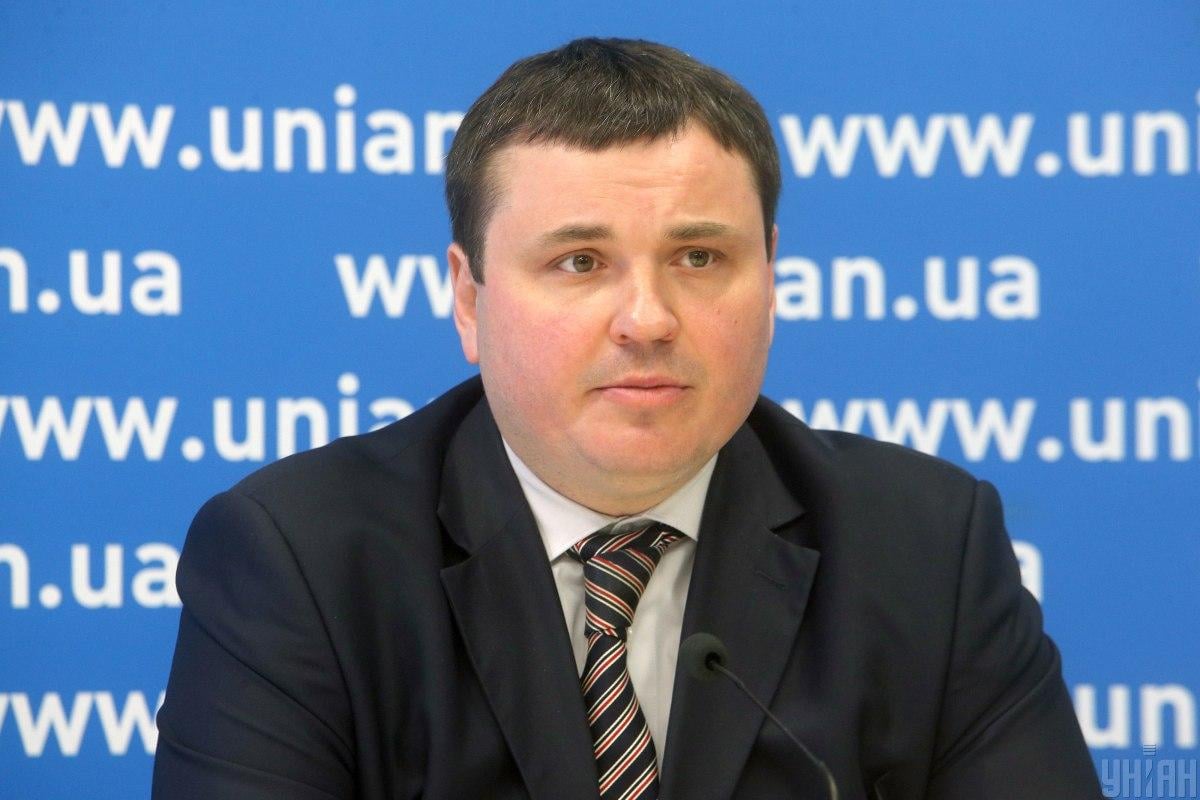 Zelensky has appointed Husyev as Ukroboronprom CEO / Photo from UNIAN

Relevant decree No. 532/2020 of December 3 is available on the president's website.

By another decree, the president had fired Ihor Fomenko as Ukroboronprom Acting CEO.

If you see a spelling error on our site, select it and press Ctrl+Enter
Tags:UkraineUkroboronpromdefenseCEOchiefZelensky