The country further strengthens its role as a guarantor of global food security. 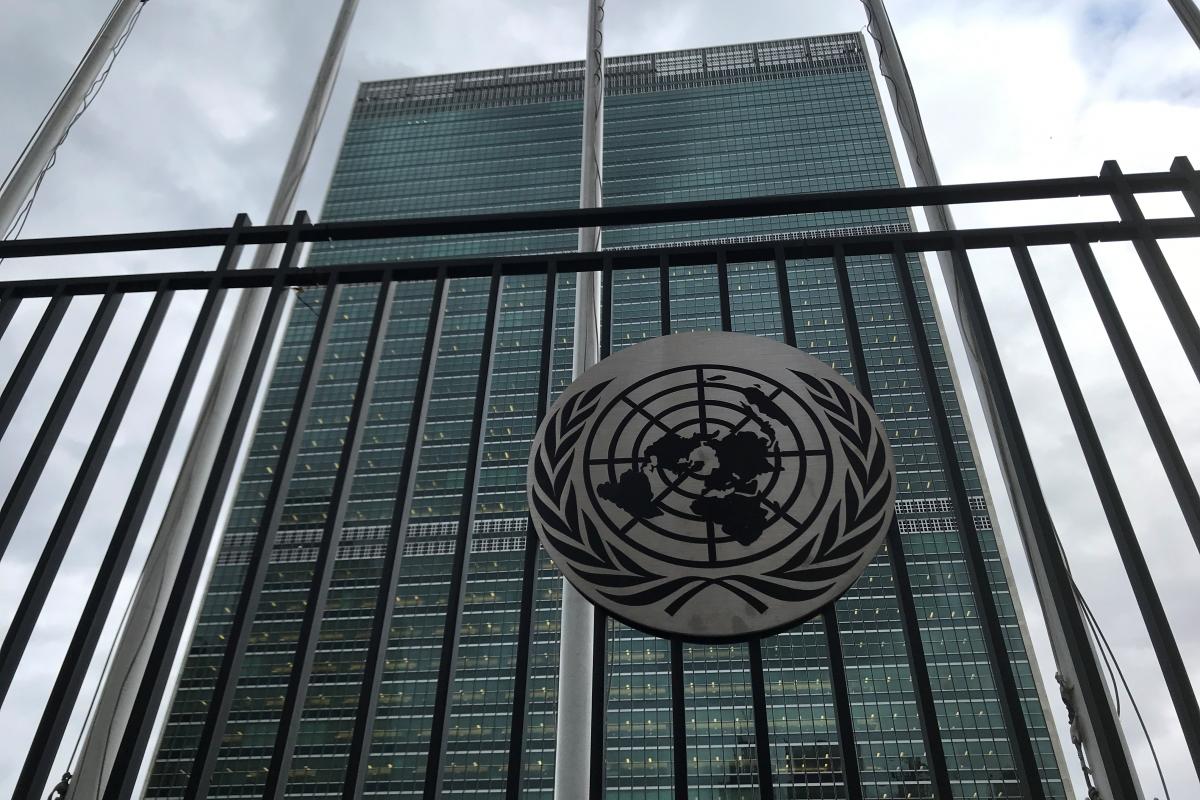 Ukrainian Foreign Minister Dmytro Kuleba says the country has joined the United Nations' Committee on World Food Security (CFS), which reports to the UN General Assembly through the UN Economic and Social Council (ECOSOC) and the Conference of the UN Food and Agriculture Organization (FAO).

"Ukraine is already a guarantor of food security in many countries worldwide thanks to its traditionally strong food exports. Joining the UN Committee on World Food Security provides our country with additional opportunities to influence global food policy. Ukraine further strengthens its role as a guarantor of global food security," the ministry's press service reported Kuleba as saying on February 8.

The top diplomat reiterated that in the 2019-2020 marketing year, Ukraine toped the world's ranking of sunflower oil exporters, and became a runner-up in barley supplies, fourth in corn exports, and fifth in wheat shipments.

"The important role of our state was especially evident at the start of the pandemic, when global supply chains were disrupted. Ukraine continued to fulfill its obligations and significantly contributed to the food security of its partners in the Middle East, Europe, Southeast Asia, and North Africa," he said.

Read alsoFoodstuff output on decline in UkraineKuleba stressed that the role of the guarantor of world food security should in no way affect domestic food balance. Since experts say there is no threat to national food stocks, there is no risk to exports and domestic consumption.

The UN Committee on World Food Security was established in 1974. Its Secretariat is located at the Food and Agriculture Organization's headquarters in Rome.

The Committee discusses food security and nutrition globally, developing relevant guidelines and recommendations for countries in this regard.