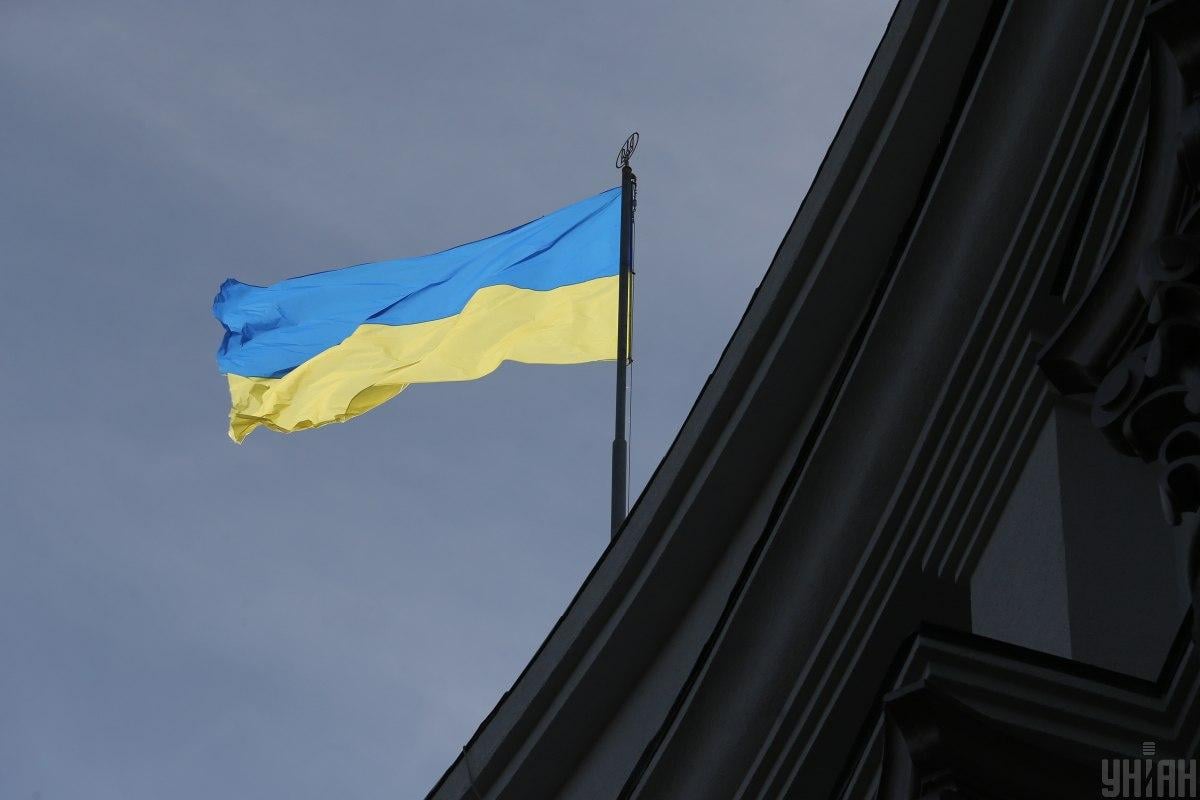 Ukraine's Ministry of Foreign Affairs says it sees the consolidation of efforts of all Ukrainians as a powerful weapon to counter Russian aggression.

"The consolidation of efforts of all Ukrainians is a powerful weapon to defeat [our] common enemy and restore [Ukraine's] territorial integrity," the ministry said in an official statement to mark Ukrainian Unity Day on January 22.

"The Act Zluky [Unification Act signed on January 22, 1919] determined the further formation of the Ukrainian political nation and became evidence of the will of the Ukrainians for self-determination and consolidation," the ministry said.

"Today, as then, the unification and unity of the Ukrainians remain the fundamental value of Ukrainian statehood. It is these values that Ukraine defends today from Russia's armed aggression," it said.

The ministry also says that the unification of Ukrainians around the world and the protection of fellow citizens abroad was and remains one of its priorities because "together we are stronger."

If you see a spelling error on our site, select it and press Ctrl+Enter
Tags:RussianAggressionMFAUkraineunityunityday