The decision was based on the long-term monitoring of the association's activities. 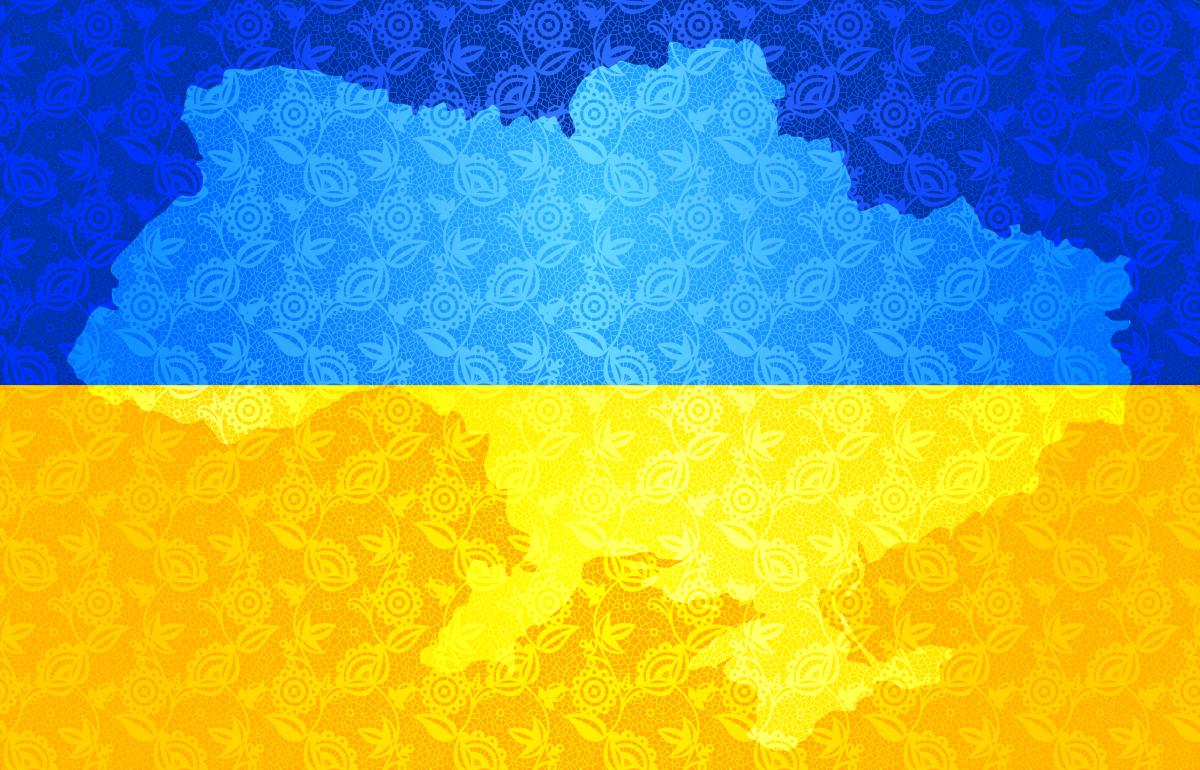 The Board of Directors of the Ukrainian World Congress (UWC) on March 13, 2021, expelled the Association of Ukrainian Societies in Latvia (AUSL) as the Association's activities demonstrate an anti-Ukrainian stance that contradicts the basic principles and values of the UWC.

Read alsoRussia exploiting "frozen conflicts" to meddle in neighboring states – Lithuanian intelligenceThis decision was based on the long-term monitoring of AUSL's activities, official communication with AUSL's Board with direct evidence of the Association's anti-Ukrainian activities, consultations with leading Ukrainians in Latvia, and a special meeting on March 13, 2021, authorized by the Chair of the AUSL, the UWC said on its website.

"Based on the open-source information gathered, it was established that the members and leaders of AUSL clearly demonstrate an anti-Ukrainian position. This includes the promotion of anti-Ukrainian information on various social networks; actions guided by the ideology of the 'Russian world'; spreading misinformation about the war in Eastern Ukraine and slandering the Ukrainian Government, which the Association alleged is a 'fascist faction' that kills children; statements that discredit the Revolution of Dignity; promoting the idea of creating a new Russian republic; ennoblement of terrorists and war criminals in Donbas, in particular, Oleksandr Zakharchenko; cooperation with Russian propaganda media; support for pro-Russian radical groups in Latvia that undermine its sovereignty; promotion of banned Soviet symbols and history in Latvia; participation of AUSL leaders and representatives in the events of the Embassy of the Russian Federation in Latvia; holding cultural events in the institutions of the Russian Federation and inviting diplomatic representatives of the aggressor state to them," the report says.

It says this is the first time the UWC has made such a decision in its more than 50-year history. AUSL was one of three member organizations from Latvia.

The UWC says it will work with its constituent organizations in Latvia to strengthen Ukrainian patriotic forces and support the formation of a new central representation of Ukrainians in Latvia for pro-Ukrainian civic activities.

Ukrainian World Congress: What is known