At the same time, the pontiff has not yet been informed about Zelensky's idea to hold presidential talks in the Vatican. 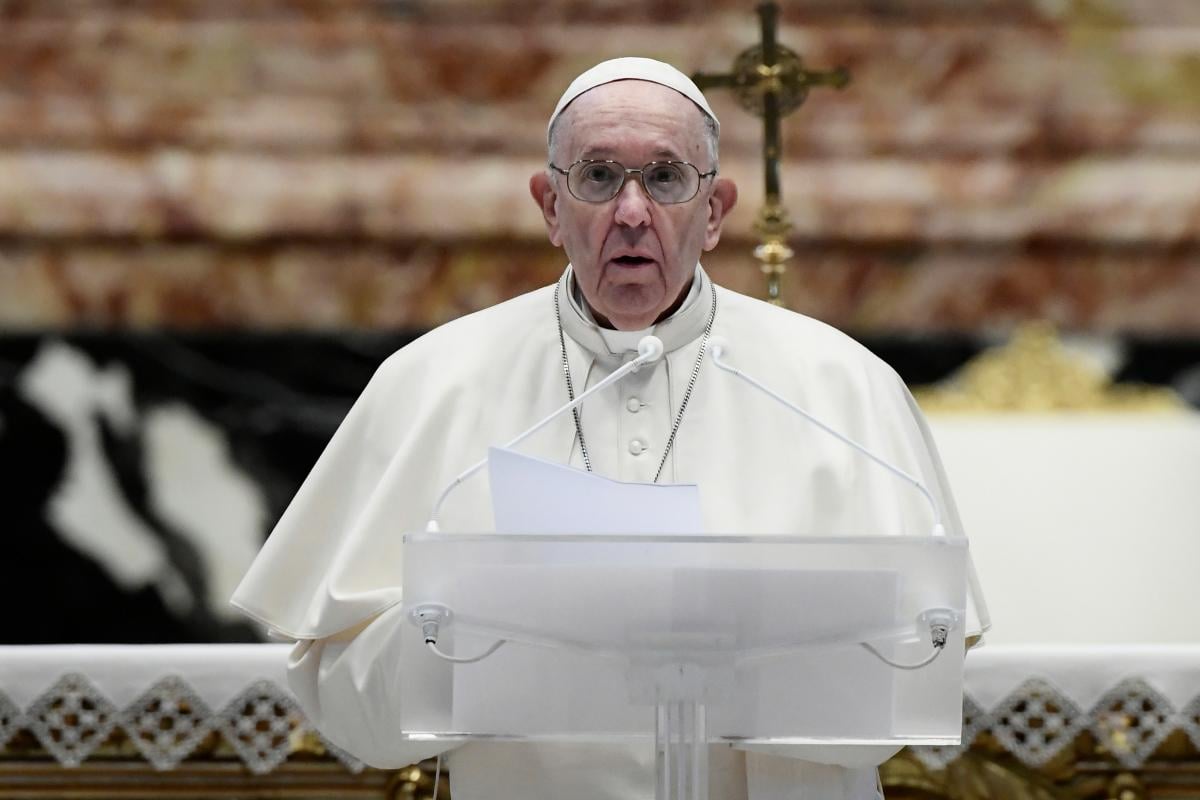 At the same time, the Pope is not aware of Zelensky's idea to hold the summit directly in Vatican, La Reppublica wrote, citing Cardinal Leonardo Sandri.

It is noted that the Vatican Congregation has no information on whether such meeting is being prepared, while believes that the Holy See could broker talks following the work of the Trilateral Contact Group (Ukraine, Russia, OSCE).

Read alsoZelensky, Putin may discuss "revamp" for Minsk accords during meeting – TCG spokesmanAccording to Sandri, Pope Francis could attend the meeting between Zelensky and Putin to contribute to reconciliation.