Razumkov reacts to Russian sanctions against him

The speaker says Russia's sanctions will absolutely not affect him. 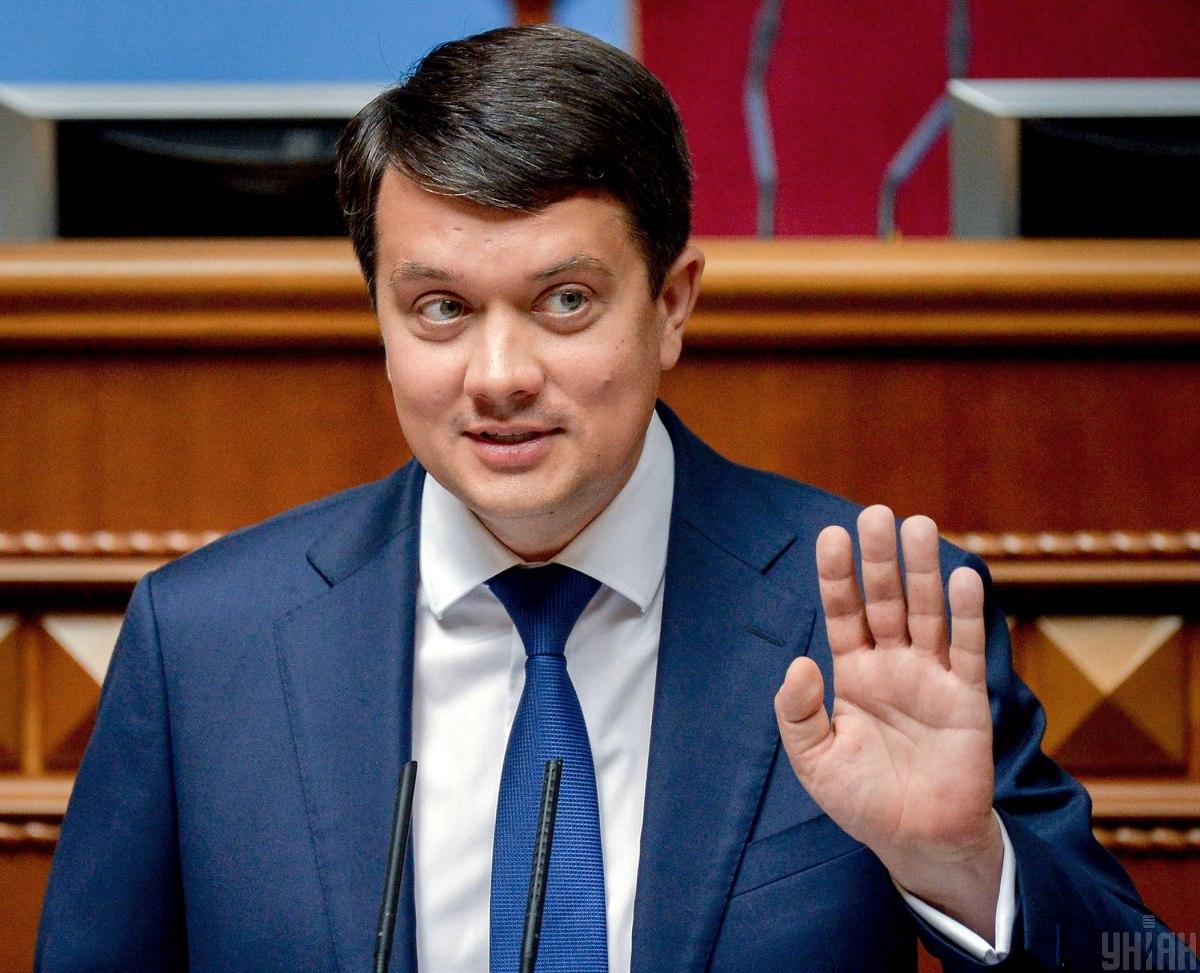 Razumkov reacts to Russian sanctions against him / Photo from UNIAN

Chairman of the Verkhovna Rada, Ukraine's parliament, Dmytro Razumkov says he sees no problems with the introduction by Russia of sanctions against him.

"My position is as follows – I have worked, work and will work for the benefit of the state of Ukraine as Verkhovna Rada chairman. And even if I am not the Verkhovna Rada chairman, this will absolutely not affect my position. All the more, it definitely cannot be changed by any including into the sanctions or any other lists," he said at a briefing on Monday, answering a question from journalists about his inclusion in the sanctions list recently adopted by Russia, an UNIAN correspondent reported.

Razumkov said this is a "rhetorical question" for him since he did not have a business, assets, or real estate in the Russian Federation.

"I do not plan to buy it there, therefore these sanctions will not affect me in any way from an organizational and financial point of view," the official added.